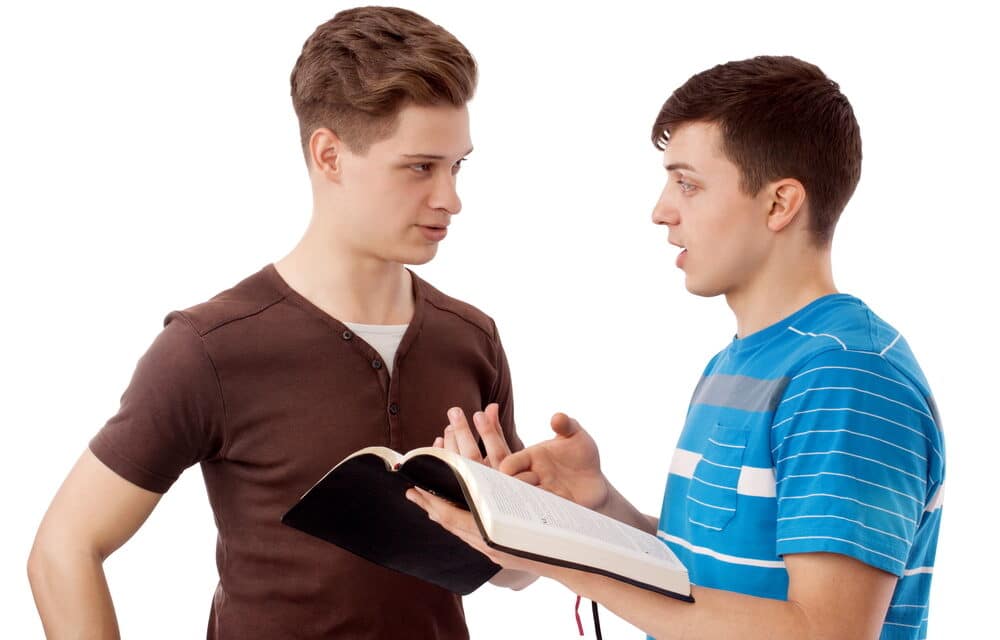 (OPINION) ETH – A recent piece from the NY Times is placing the blame on “White Evangelicals” who refuse to take the COVID vaccine for prolonging the pandemic.

According to the article, Deeply held spiritual convictions of white evangelicals across America are what they say are the reasons for are refusing to be vaccinated and their ideology has spread just as quickly as the virus itself. The article goes further to highlight a rooted mix of religious faith and a long-standing wariness of mainstream science, as well as being fueled by online conspiracy theories.

NYT, states that this growing community poses a major problem for the country’s ability to recover from a pandemic that has resulted in the deaths of half a million Americans and even went further to say that evangelical ideas and instincts have a way of “spreading, even internationally”.

The report states that white evangelical adults make up roughly 41 million in the U.S. and that roughly 45% of them said in late February that they would not get vaccinated against COVID-19.

“If we can’t get a significant number of white evangelicals to come around on this, the pandemic is going to last much longer than it needs to,” said Jamie Aten, founder and executive director of the Humanitarian Disaster Institute at Wheaton College, an evangelical institution in Illinois.

There is great concern that white evangelicals will present vast challenges because of their complex web of moral, medical, and political objections. and the distrust between evangelicals and the scientific community was also highlighted by the Times. “Would I say that all public health agencies have the information that they need to address their questions and concerns? Probably not,” said Dr. Julie Morita, the executive vice president of the Robert Wood Johnson Foundation and a former Chicago public health commissioner.

The Times also highlighted several evangelicals from one Bible Prophecy teacher named Gene Bailey, who is the host of a prophecy-focused talk show on the Victory Channel, reportedly warned his audience in March that the government and “globalist entities” will “use bayonets and prisons to force a needle into your arm.”

Another was mentioned that has nearly one million followers on Tik Tok, who reportedly, In a now-deleted TikTok post dramatized being killed by authorities for refusing the vaccine. And then there is Evangelical radio host Eric Metaxas who wrote: “Don’t get the vaccine” in a tweet on March 28 that has since been deleted. “Pass it on,” he wrote.

Finally, the Times pointed out that for many evangelicals, refusal of the vaccine is stemmed from ties to abortion but the Times was quick to point out that the vaccines do not include fetal tissue, and no additional abortions are required to manufacture them.