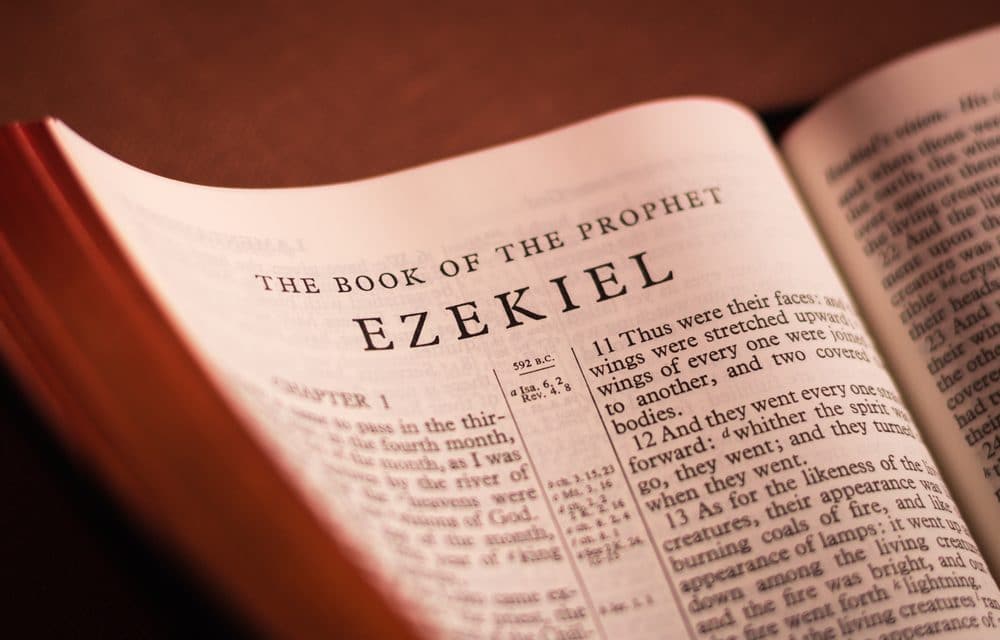 (OPINION) ETH – A new political party that has been formed in Israel called “The Noam Party”, which is known for being pro-family/anti-LGBT has recently announced that it will support Prime Minister Netanyahu to form the next government and reportedly presented a list of demands.

According to a report from Israel 365 News, This particular party only won a single seat in the Knesset, but with no side winning any clear majority, that one seat wields an outsized influence. This Noam Party is known as a part of the Religious Zionist alliance that formed with Otzma Yehudit and Bezalel Smotrich’s National Union, which garnered a total of six seats, and the report states that this influence is essential if Netanyahu hopes to garner the 61 necessary seats for a majority coalition.

“This Monday, we will recommend to the president, together with the Religious Zionist Party List, that the task of forming a government be entrusted to Benjamin Netanyahu,” the party said in a statement. Reports also cited that the party would demand a government decision obligating all state institutions to act in accordance with Israel’s Basic Law: “Israel as the Nation-State of the Jewish People”.

“To that end, the party would demand the establishment of a new government directorate, called “Magen Ha’am” (“Shield of the Nation”), that would be tasked with “detecting and neutralizing foreign influences” on the state”. Among the list of demands was that it would limit foreign influences on Israel:

“We will demand the establishment of a government center to detect and neutralize foreign influences on the State of Israel,” Noam chairman Avi Maoz announced in a statement on Friday. He said that the purpose would be to “prevent foreign anti-Israel elements from penetrating the public arena in the State of Israel and from affecting consciousness, changing values and harming national resilience”.

The center would be called “Magen Ha’Am” or (shield the nation). The chairman of Noam, Avi Maoz, who will reportedly be sworn in as a Knesset member next week, cited that they will recommend to President Rivlin to entrust the task of forming a government to Netanyahu.

This sparked great excitement among many rabbis who stated that it echoes that of “Bible Prophecy” citing passages from Numbers 23:9 and Ezekiel 44:9. “Rabbi Shlomo Yitzchaki, the medieval Biblical commentator known by the acronym Rashi, explained that Balaam’s vision as described in Numbers referred to Israel, the nation, maintaining its unique traditions and laws.

It is, in fact, prohibited for Jews to have courts and governments based on non-Torah principles. Though there are leniencies that permit doing so in foreign countries under rabbinic supervision (a provision known as dina d’malchuta), this provision does not apply to Jews living in Israel. In that regard, Noam’s Magen Ha’Am would reinstate a framework of governance and justice that sets Israel apart as uniquely serving Hashem, the result of which is described in the next verse”.