Monster hail produces $3.5 billion in damage across Texas and Oklahoma 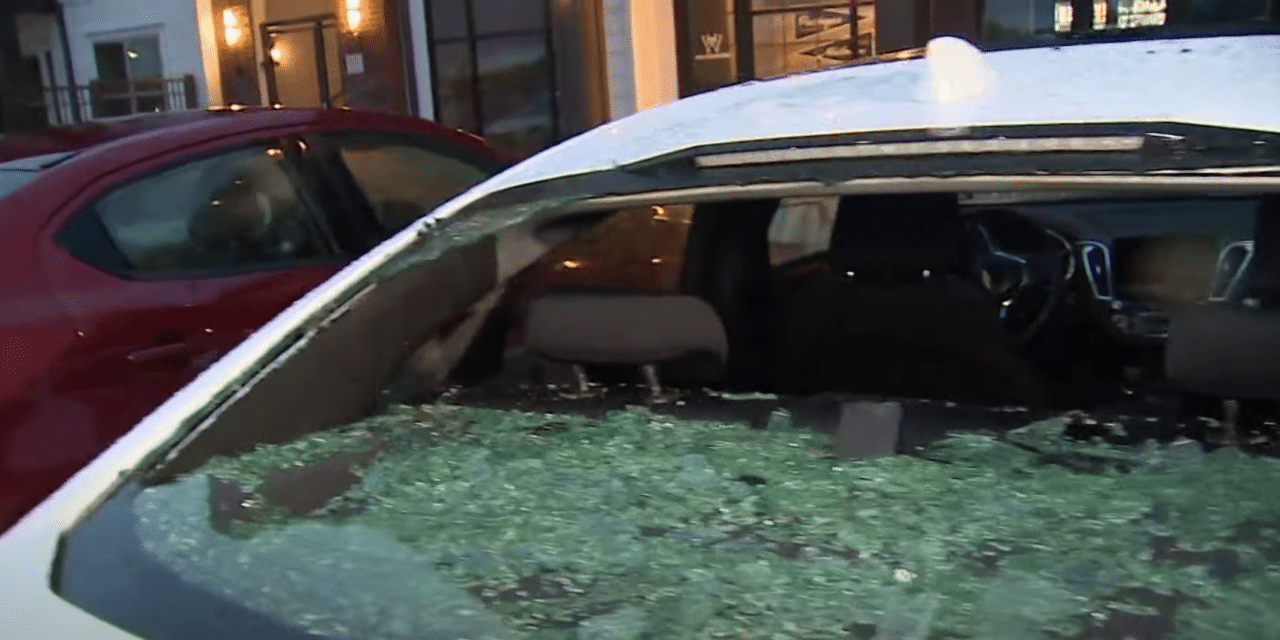 According to Accuweather, the hail struck such a widespread and populated area that damage estimates are expected to total upwards of a stunning $3 billion.  The report reveals that communities around Norman, Oklahoma, and San Antonio, and Fort Worth, Texas, were impacted the hardest by the storms, with reports that it forced residents to take shelter inside as the monster hail bombarded the areas.

In Hondo, Texas, which located west of San Antonio, hailstones the size of grapefruits were seen, reaching roughly 4 inches in diameter. Meawnhile, In Norman, hail ranged from the size of golf balls to baseballs.  The hail was reportedly falling at such velocity that the windows of homes were completely shattered and, in some cases, even produced damage inside.

According to Accuweather, One resident in Haslet, Texas, which is located near Fort Worth, captured a video of hail producing waves in the backyard swimming pool while the sound of glass shattering could be heard in the background as chunks of ice knocked out windows.

Parking lots and car dealerships where vehicles were left out in the elements saw catastrophic damage.  “Oh my God,” one person exclaimed upon seeing damage to vehicles up close after the storm had passed. “Yours is shattered too,” they told another car owner that was nearby.

One person posting on Twitter shared two images from the storm– one of a hailstone that appeared to be about softball-sized alongside a photo of the hole that, the Twitter user said, the giant piece of hail blew through the ceiling of a friend’s home in Sabinal, about 60 miles west of San Antonio.