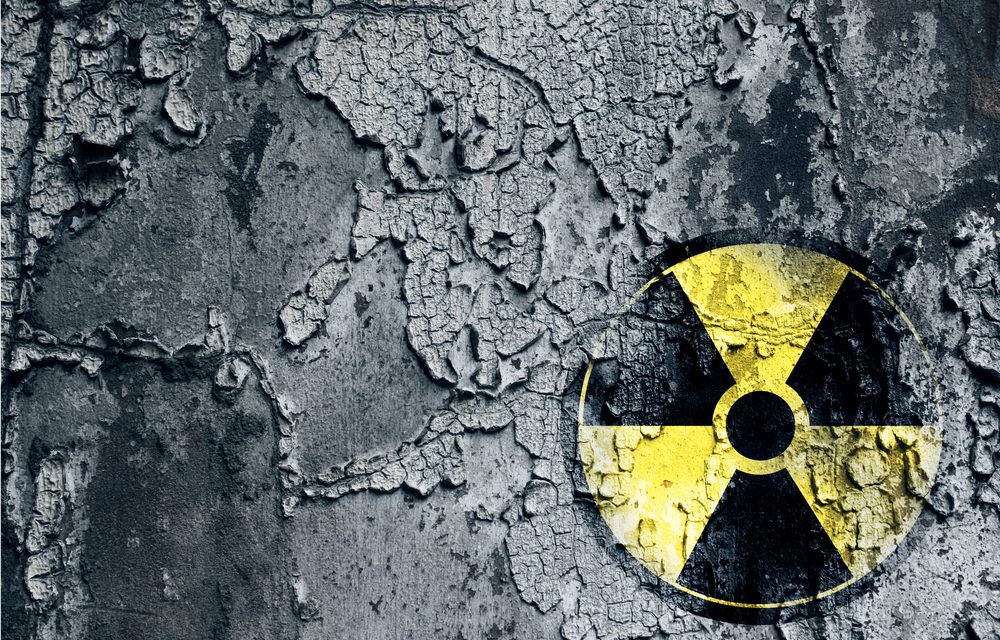 According to the report from NBC, the decision is greatly opposed by fishermen, residents, and Japan’s neighbors. The decision has been delayed for years due to safety concerns and protests, but has now been decided following a meeting of Cabinet ministers who endorsed the ocean release as the best option.

The report reveals that accumulating water has been stored away in tanks at the Fukushima Daiichi plant since 2011, despite some speculating that radioactive water has been leaking into the ocean for some time now.

The water has reportedly been stored away after a massive earthquake and tsunami in 2011 damaged its reactors and their cooling water became contaminated and began leaking into the ocean. The report reveals that the plant’s storage capacity will be full late next year.

According to Prime Minister Yoshihide Suga, ocean release of the radioactive water was the most realistic option on the table and that disposing of this water is unavoidable for the decommissioning of the Fukushima plant. Suga also pledged that his government would work to ensure the safety of the water and to prevent damaging rumors on local agriculture, fisheries, and tourism.