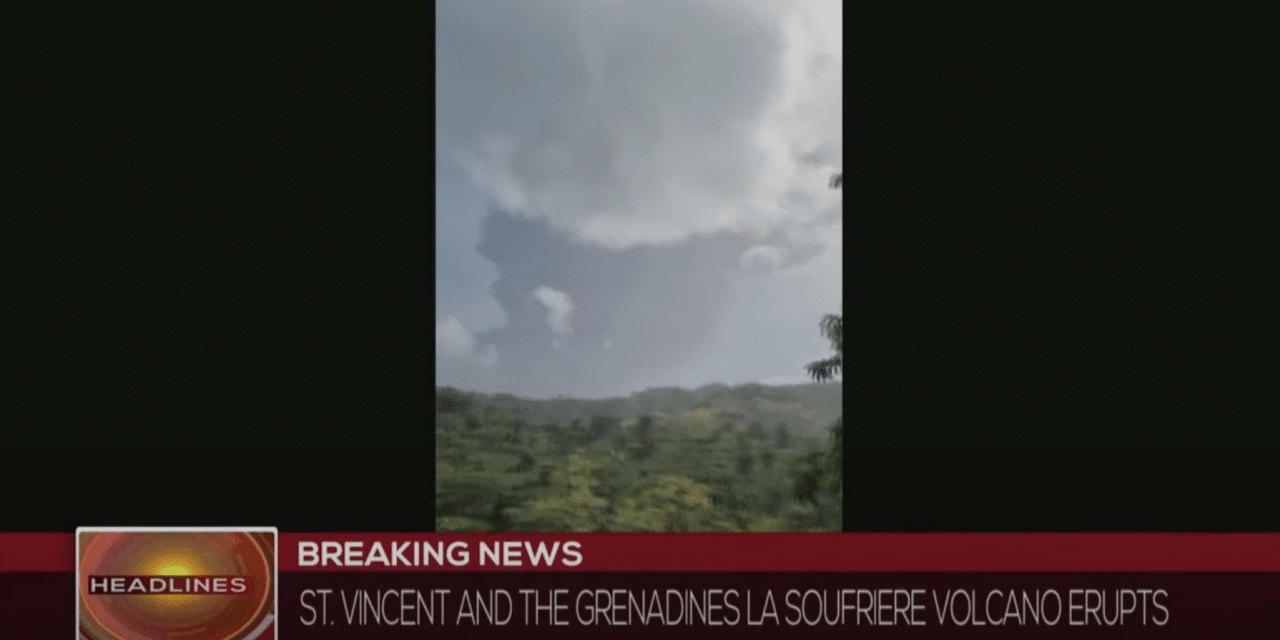 (ETH) – After residents were told to evacuate and the entire area placed on a red alert, an explosive eruption has just rocked La Soufrière volcano located in St. Vincent less than 24 hours of volcanologists warning of an imminent eruption.

At this time there are currently no reports of injuries or deaths from the eruption. The Weather Channel reported that around 16,000 people were located inside the “red zone” while evacuations from this zone began on Thursday night, leading to clogged roadways and shelters. The director of the West Indies Seismic Research Center has also warned that “More explosions could occur.”