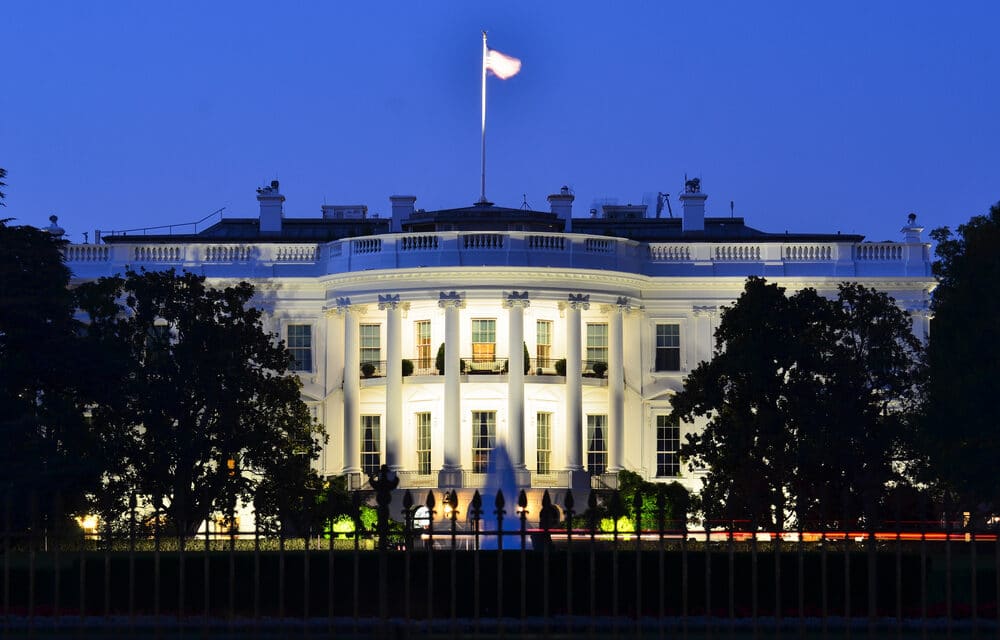 (ETH) – The White House has reportedly been placed on high alert after US officials are investigating the possibility of at least two mysterious directed-energy attacks on American soil, including one that in close proximity to the White House.

The report details that Staff at the Pentagon has launched a probe into at least two incidents in Washington DC. A mysterious illness has infected at least two individuals that bears some similarities to a destabilizing condition suffered by US troops abroad.

According to Express-News, The first incident that was reported is believed to have taken place back in November 2020 at The Ellipse – which is a 52-acre park to the south of the White House leaving one National Security Council official suddenly falling ill. Another White House official has also reported a similar incident while she walking her dog in a Virginia suburb, just outside of the capital.

These incidents have prompted investigations by both Senate and House Armed Services Committees. At this time, Officials remain perplexed as to what might have happened, sources say. However, the staff is said to be alarmed at the proximity of the incidents to the home of the US President.

According to reports from both the CIA and defense staff, there is possible comparisons to a mysterious “Havana syndrome” attack, that was experienced by members of the military on duty overseas. The term “Havana syndrome” is said to be derived from the first-ever reported attack in 2016 in Cuba.

Those impacted by this mysterious illness have experienced a range of worrying symptoms, including headaches, earache, and loss of balance with some even reporting a loss of memory and long-term brain damage. Similar symptoms have also been reported by CIA officials on duty in other countries around the world – including China, Russia, and Syria.