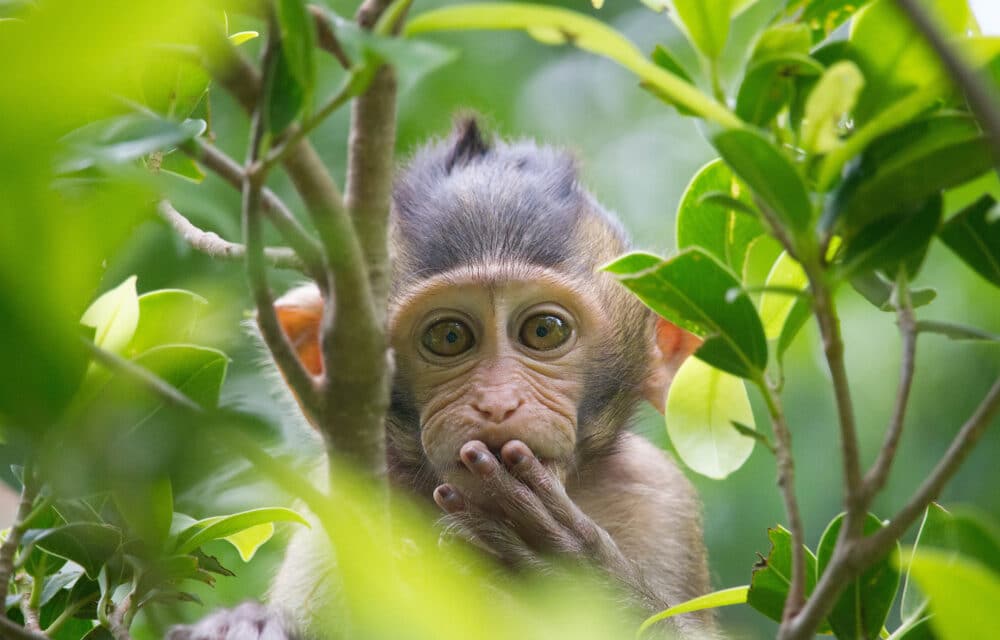 (OPINION) ETH – For the first time in history, researchers now have embryos that are reportedly a hybrid of human and monkey cells and the announcement has sounded the alarm for those who raise ethical questions for such a move.

According to the report, a professor named Juan Carlos Izpisua Belmonte in the Gene Expression Laboratories at the Salk Institute for Biological Studies in La Jolla, California, claims that research could one day cut waiting lists of organ transplants.

He claims  “The demand for that is much higher than the supply,” and he goes on to describe how his team injected 25 iPS, or induced pluripotent stem cells, from humans into a number of macaque monkey embryos. The details of the report stated that over 100 of the embryos remained viable, which enabled the scientists to study how the different types of cells interacted.

“Our goal is not to generate any new organism, any monster,” Belmonte stressed. “And we are not doing anything like that. We are trying to understand how cells from different organisms communicate with one another. “This knowledge will allow us to go back now and try to re-engineer these pathways that are successful for allowing appropriate development of human cells in these other animals,” he added.

“We are very, very excited.” One professor who is a director of the Oxford Uehiro Centre for Practical Ethics and co-director of the Wellcome Centre for Ethics and Humanities, University of Oxford, told Irish News that the research “opens Pandora’s box to human-nonhuman chimaeras”.

Consequently, this type of gene mutation is nothing new as ancient manuscripts that are deemed Jewish history called the Book of Jasher speaks of this very thing taking place in the days leading up to the catastrophic flood of Noah.

“And their judges and rulers went to the daughters of men and took their wives by force from their husbands according to their choice, and the sons of men in those days took from the cattle of the earth, the beasts of the field and the fowls of the air, and taught the mixture of animals of one species with the other, in order therewith to provoke the Lord; and God saw the whole earth and it was corrupt, for all flesh had corrupted its ways upon earth, all men and all animals”. – Jasher 4