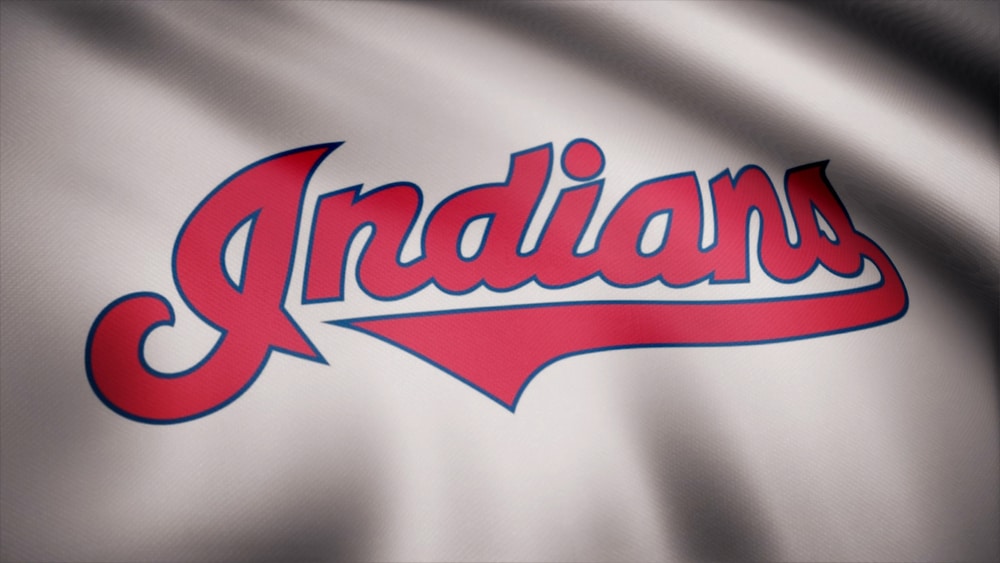 (OPINION) ETH – Cleveland Indian fans will strike out if they plan on wearing headdresses or facepaint at home games this season. That’s because the franchise will now reportedly prohibit fans from wearing Native American-style headdresses and face paint while in attendance at home games.

This announcement was just made by The Major League Baseball club on Wednesday ahead of the team’s home opener against the Detroit Tigers. According to TheBlaze, The new guidelines warn that fans could actually be denied entrance or even face ejection if they choose to conduct themselves in a “disorderly, unruly, or disruptive” way or Heaven forbid, they should dare choose to wear “inappropriate dress.”

So what does that entail you ask? According to the policy, inappropriate dress “includes headdresses and face paint styled in a way that references or appropriates American Indian cultures and traditions.”

“Inappropriate or offensive images, words, dress or face paint must be covered or removed, and failure to do so may constitute grounds for ejection or refusal of admission,” the policy continued. What’s the point of this? According to the report, The changes were made from continual pressure across the country for organizations to remove all potentially racially insensitive content and messaging from public view.