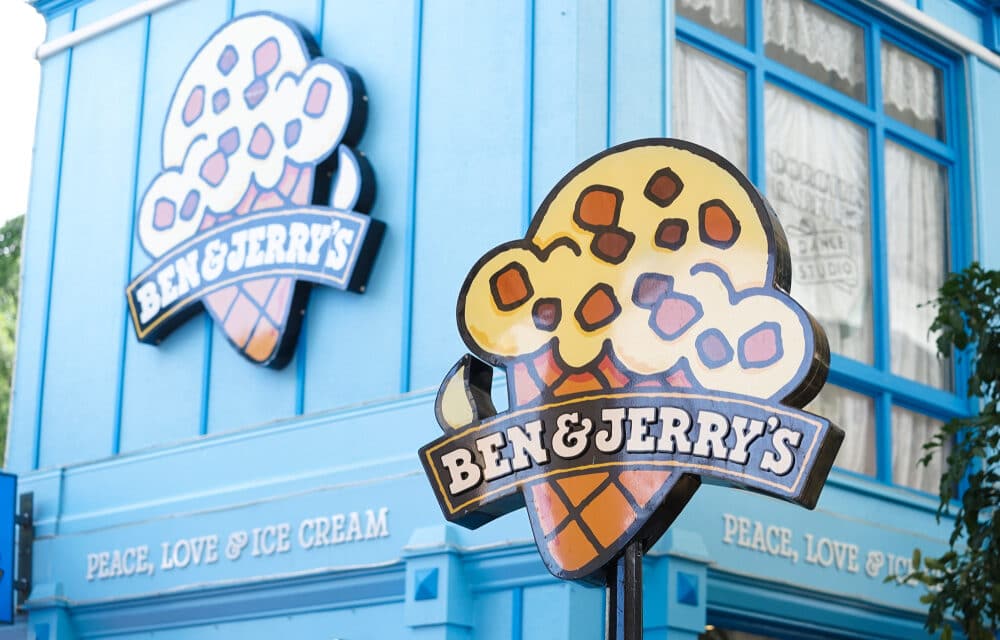 (OPINION) ETH – Ben & Jerry’s just left heads spinning after they recently tweeted that the “murder” of Daunte Wright at the hands of police in Brooklyn Center, Minnesota, over the weekend “is rooted in white supremacy and results from the intentional criminalization of Black and Brown communities.”

The famous ice cream company is no stranger to controversy and for using their platform to voice their opinions. According to TheBlaze, they even left a “DefundThePolice” hashtag in its recent tweet on Monday and also declared that “this system can’t be reformed.

The murder of #DaunteWright is rooted in white supremacy and results from the intentional criminalization of Black and Brown communities.

This system can’t be reformed.

It must be dismantled and a real system of public safety rebuilt from the ground up.#DefundThePolice

It must be dismantled and a real system of public safety rebuilt from the ground up.”  Of course many responded to the tweet with cheering and agreement but not everyone was happy with their opinion, among them was author and professor Gad Saad who replied, “Your brains are made of soft ice cream. Y

ou are a disgrace for ‘racializing’ everything. Stick to making ice cream and leave the faux-hysterics to @donlemon.” The entire tweet was centered around Daunte Wright who was recently pulled over by police on Sunday, where he resisted arrest resulting in him being fatally shot by Officer Kim Potter, who claimed that she intended to use her Taser but mistakenly grabbed her service weapon instead.