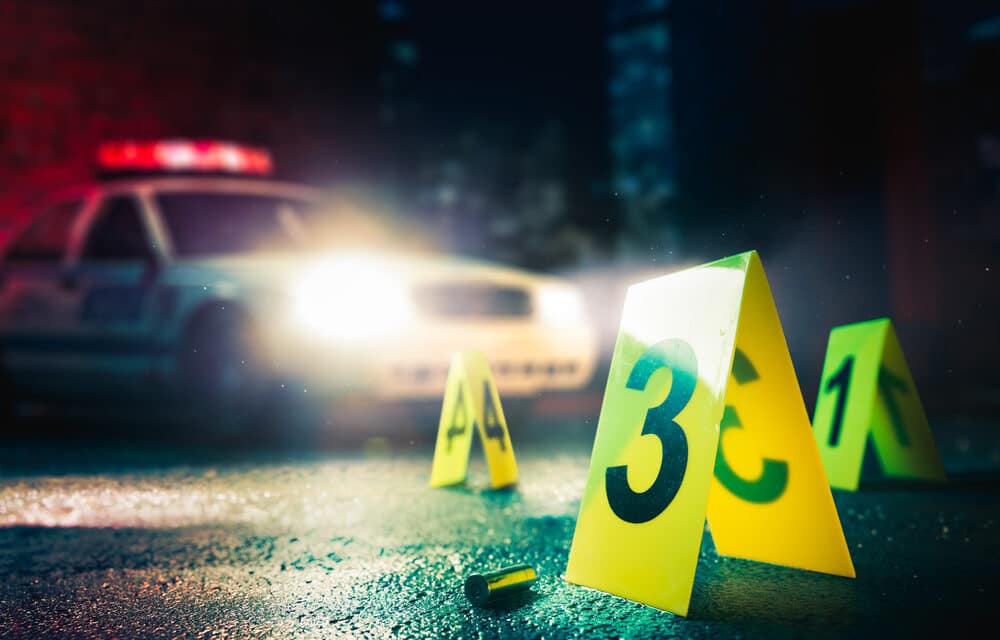 (ETH ) – At least 8 people have been killed and multiple injured in Indianapolis after local police report a mass shooting at a FedEx facility near the Indianapolis airport on Thursday night.

According to the report, The shooter has also died from what they are saying is a self-inflicted gunshot wound, according to Indianapolis Metropolitan Police Department spokesperson Genae Cook during an early morning news conference. Details from Fox News stated that at least four people victims were left hospitalized, including one in critical condition…

Police stated:  “We have multiple people with injuries consistent with gunshot wounds,” shots initially began around 11 p.m. ET where an active shooter was also identified at the scene according to police.

U.S. Rep André Carson, D-Ind., who represents the district, tweeted his concern early Friday. “I am heartbroken by the mass shooting at the FedEx facility here in Indianapolis and praying for all affected by this tragedy,” he wrote. “I am communicating with local authorities to get all details of the attack and my office stands ready to help everyone affected any way we can.”