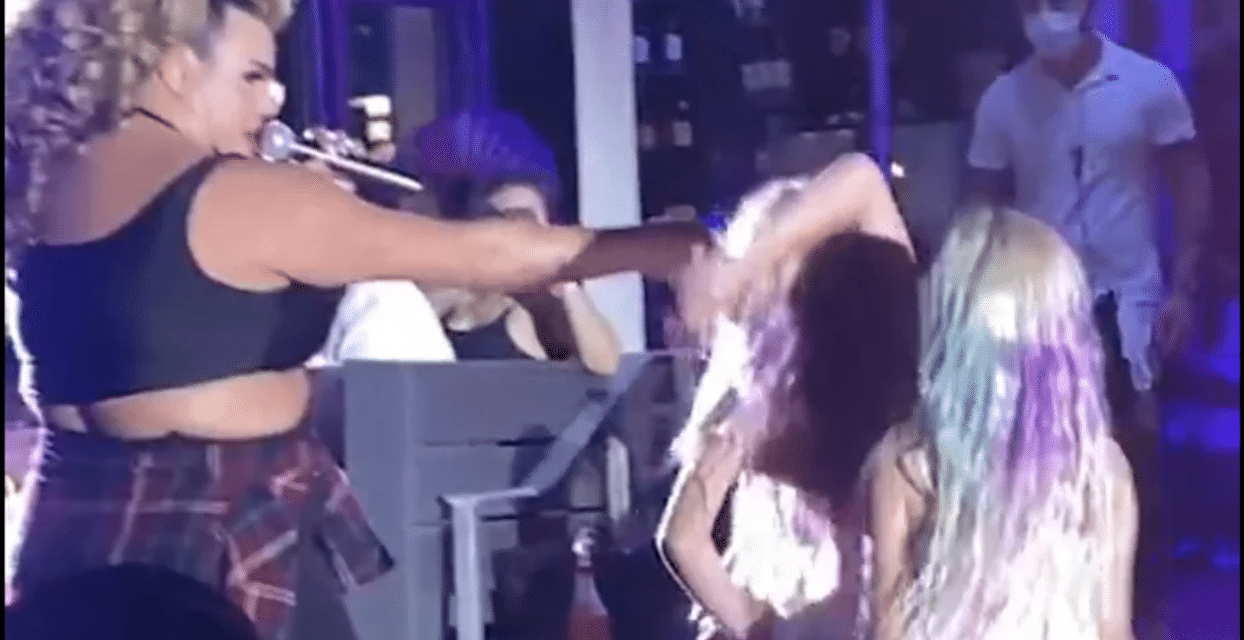 (OPINION) ETH – A video has recently surfaced on social media causing uproar showing two young children being paraded around on stage at a drag club in Miami, Florida. According to the report, the video, which was posted to Instagram last week, shows two preteen kids walking alongside a drag queen directing them to pose for the audience and collect money.

The scene was said to have been filmed at Palace, a popular LGBT nightclub in Miami. The camera is then seen panning to the stage where the two young blonde-haired children wearing dresses are seen strutting onstage as the drag queen says, “Get your money, girls.”

At one point in the video, the drag queen is seen taking one of the children by the hand and directed them to stand on his left side to show both of the children how to pose correctly before they all continued down the walkway and turned to face the crowd. He is then seen telling them to stoop down and pick up the cash as the crowd continued to throw money at their feet.

“Hold on, that’s a twenty, give me that,” the drag queen said to one of the children as he grabbed the money and stuffed it into his shirt. Moments later, he would return it to the child, saying, “Your first twenty as a drag queen means you’ve made it.”