UPDATE: Feds have secret evidence of UFOs capable of breaking sound barrier without sonic boom and performing moves humans don’t have technology for 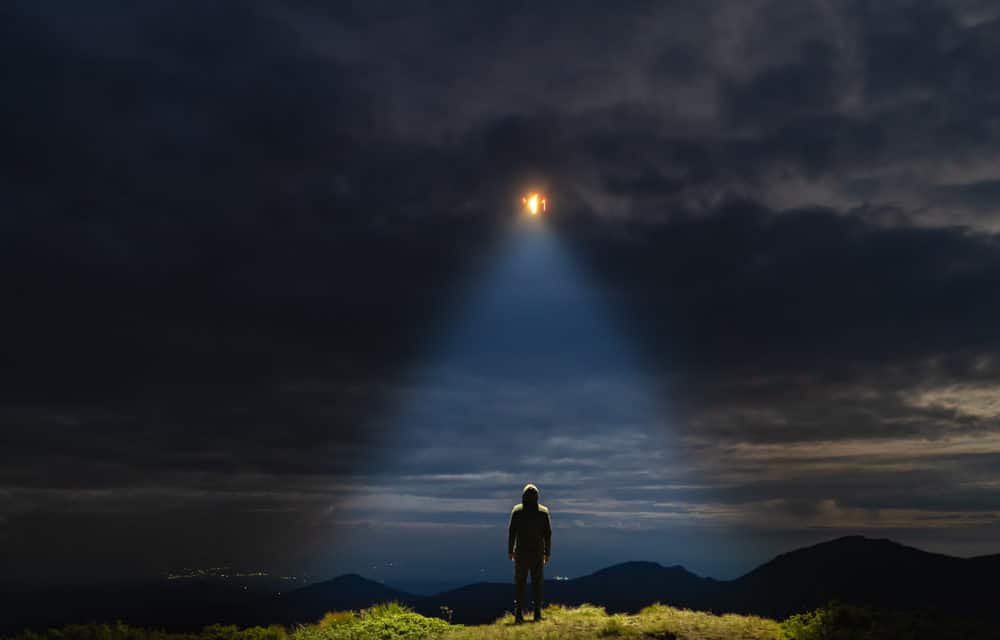 (OPINION) DM – The U.S. has evidence of UFOs breaking the sound barrier without a sonic boom and making maneuvers impossible with known technology, the former Director of National Intelligence has revealed.

The revelations increased excitement about a forthcoming report detailing what the U.S. government has observed. John Ratcliffe, who served as Donald Trump’s Director of National Intelligence, said that many of the incidents still have no easy explanation.

‘There are a lot more sightings than have been made public,’ Ratcliffe told Fox News. ‘Some of those have been declassified. ‘And when we talk about sightings, we are talking about objects that have seen by Navy or Air Force pilots, or have been picked up by satellite imagery that frankly engages in actions that are difficult to explain. ‘Movements that are hard to replicate that we don’t have the technology for. Or traveling at speeds that exceed the sound barrier without a sonic boom.’

Ratcliffe told host Maria Bartiromo that the sightings of ‘unidentified aerial phenomena’ had been observed all around the world. ‘When we talk about sightings, the other thing I will tell you is, it’s not just a pilot or just a satellite, or some intelligence collection,’ Ratcliffe said.

‘Usually, we have multiple sensors that are picking up these things, and some of these are unexplained phenomena, and there is actually quite a few more that have been made public.’ The government was, in December, given a 180-day deadline to disclose what it knew, meaning that the report should be out before June 1. READ MORE