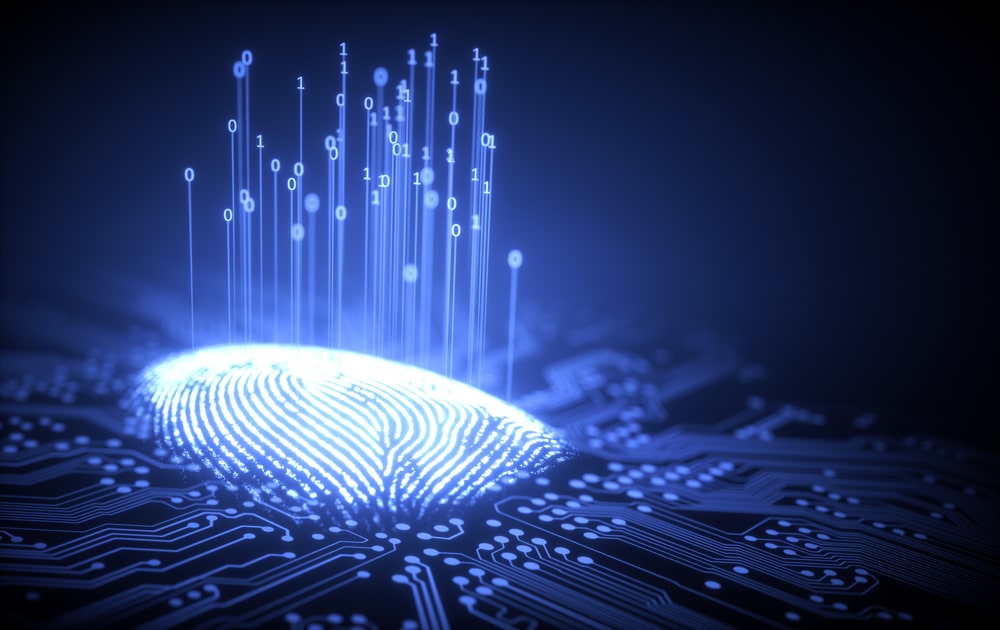 (OPINION) PNW – In a day and age where everyone is walking around carrying a portable GPS/supercomputer in their pockets, it should be of no surprise that location data can help track you at almost any given point in the day.

But while this may be semi-expected, one way in which people may not know they’re offering up information is through photographs. Such was the topic of a new BBC report, which delved into exactly how much information people are offering up with their photo metadata – the digital “fingerprint” that’s attached to every digital photo you take.

Metadata became a national issue when comparisons of two photographs of former President Trump at Walter Reed Medical Center were scrutinized closely to try and determine whether they were staged or not, BBC notes. Metadata also led to authorities being able to detain John McAfee in 2012 after a photograph’s location data revealed he was in Guatemala at the time.

This data “automatically and parasitically burrows itself into every photo you take,” BBC notes. And while it’s not impossible to get rid of, most people don’t even realize that it’s there before widely sharing their photographs on social media.

And while some platforms remove sensitive information, like where a photo was taken, others don’t. The tool has become useful for police investigations, who often use it to place criminals at a scene. But the data can clearly be a slippery slope and be used for nefarious purposes, as well. READ MORE