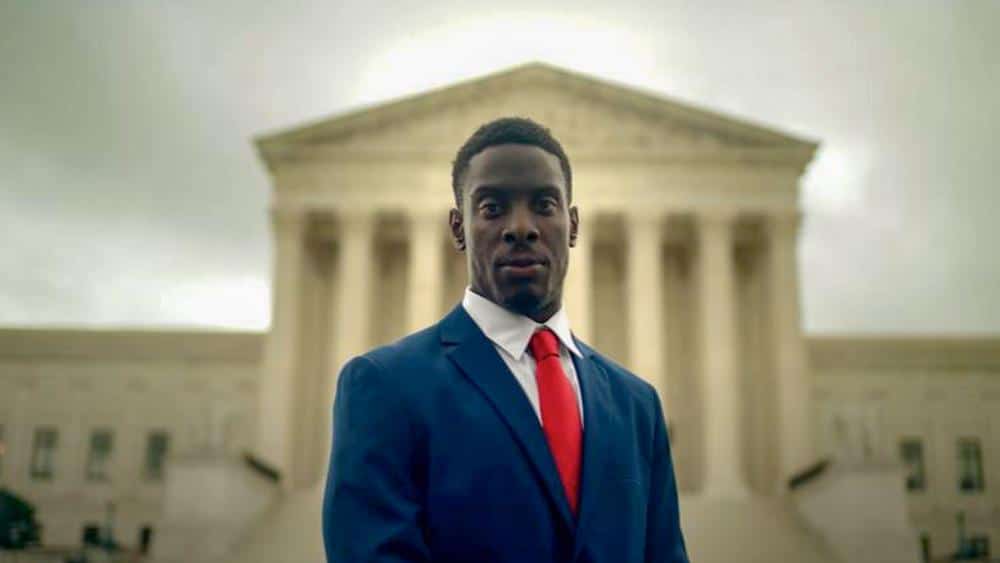 (CBN) – The U.S. Supreme Court on Monday ruled in favor of a former Georgia college student who sued his school four years ago after officials prevented him from distributing Christian literature on campus.

The high court sided 8-1 with the student, Chike Uzuegbunam, and against Georgia Gwinnett College. Uzuegbunam has since graduated, and the public school in Lawrenceville, Georgia, has changed its policies. Lower courts said the case was moot, but the Supreme Court disagreed.

First Amendment advocates called the decision a win for free speech and religious expression. Uzuegbunam was represented by the Alliance Defending Freedom. They said the case is important to ensure that people whose constitutional rights were violated can continue their cases even when governments reverse the policies they were challenging.

“When public officials violate constitutional rights, it causes serious harm to the victims,” said Kristen Waggoner, an attorney for Alliance Defending Freedom. “When such officials engage in misconduct but face no consequences, it leaves victims without recourse, undermines the nation’s commitment to protecting constitutional rights, and emboldens the government to engage in future violations. We are pleased that the Supreme Court weighed in on the side of justice for those victims.” READ MORE