Russian, Syrian, and Iraqi immigrants are all traveling to Mexico to cross border… 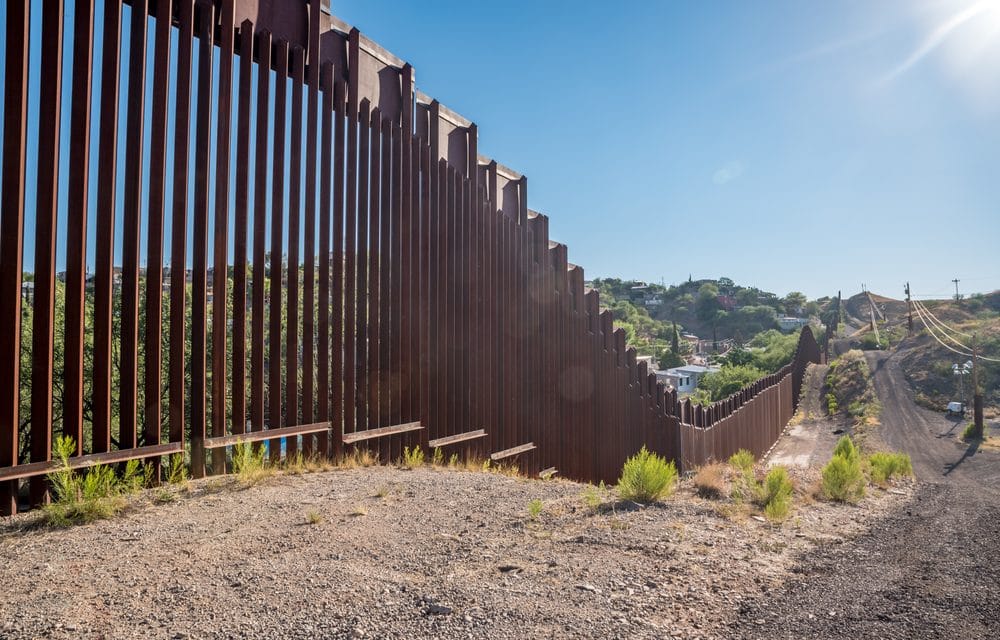 (DM) – The Biden administration is spending $3 million dollars a day to house migrants at a detention center in Dilley, Texas, where the number of people from Russia and the Middle East crossing the border from Mexico is growing at an alarming rate, DailyMail.com has learned.

Even more alarming, officials are being forced to ‘catch and release’ undocumented immigrants without properly vetting them, according to an official at the facility. The South Texas Family Residential Center in Dilley is currently housing about 1,500 migrants at a cost of approximately $2,000 per person per day.

The facility, the largest immigration detention in the US, can hold a maximum of 2,400 detainees and was originally intended to house mainly women and children seeking asylum. Russian and Middle Eastern migrants are becoming more and more frequent, joining the caravan from Mexico to cross into the United States along with Mexicans and Americans.

But due to the surgeof migrants at the border, officials say it has now become an ‘intake and release center for illegal immigrant families’ including men, who are being welcomed into the country after 72 hours to await their court dates. ‘It’s nothing more than catch and release,’ a facility official, who wished to remain anonymous, told DailyMail.com. READ MORE