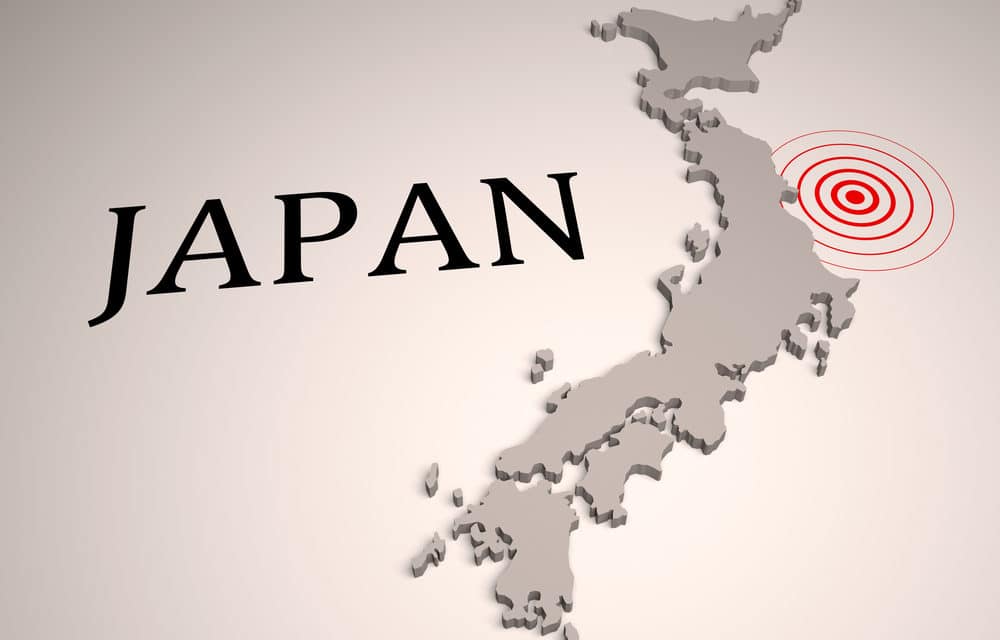 (CNN) – A tsunami warning has been issued following an earthquake off the east coast of Japan, the US National Tsunami Warning Center reported on Saturday.

According to the National Tsunami Warning Center, the tsunami warning is for Hachinohe, Japan and Niigata, Japan.

Latest information from USGS show the earthquake has been revised to a 7.0 preliminary magnitude with a depth of 54 kilometers (34 miles). CNN teams in Tokyo felt the earthquake.

It was recorded off the coast of Ishinomaki, a city located just 65 miles (104 km) from Fukushima, the site of a devastating 9.0 magnitude quake 10 years ago that caused the country’s worst nuclear disaster on record.

A powerful earthquake that hit Japan last month was an aftershock of the 2011 event, according to the national Meteorological Agency. READ MORE