Minnesota Dinner Theater Cancels ‘Cinderella’ for Being Too White 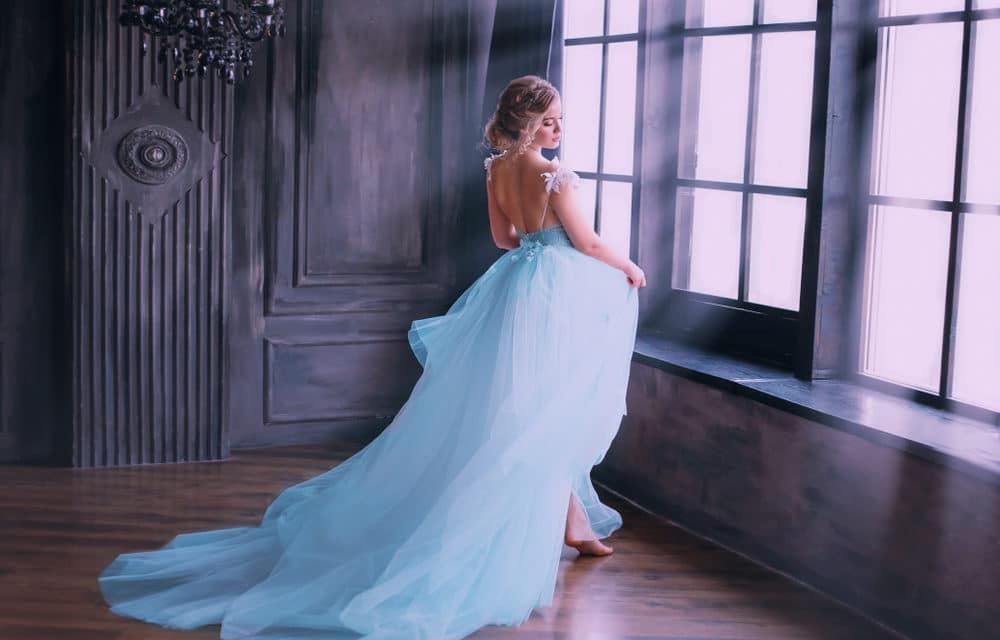 (OPINION) Todd Starnes – A production of “Cinderella” was canceled in Minnesota because the cast was 98% white. The artistic director explained the decision as to why the Chanhassen Dinner Theater decided to drop the Rodgers and Hammerstein classic. “It was 98 percent white. That doesn’t work with what we’re saying we’re going to do,” Michael Brindisi told Twin Cities Pioneer Press.

Instead, they will be doing “Footloose” next. The decision was a result of its “ongoing commitment to diversity, equity, and inclusion,” according to the theater’s “DEI/Anti-Racism” update.

“We did not cancel Cinderella because of content,” the theater explained. “We will be inviting (and paying) BIPOC artists to analyze the production with our creative teams through a new DEI lens – looking to expand the voices that are at the table and impacting the storytelling.” READ MORE