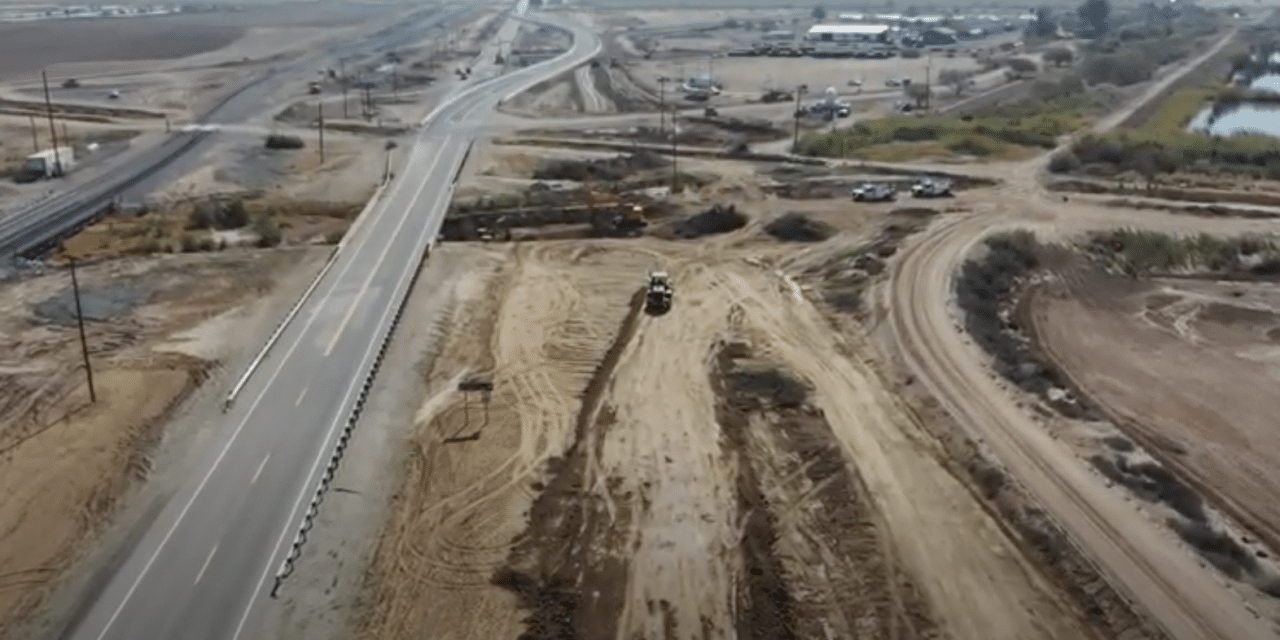 (OPINION) SS – It’s not something you normally see alongside a freeway… But, local Caltrans crews have been keeping a close watch on a geyser that’s impacting both the Union Pacific Railroad and State Route 111 near Niland in Imperial County.

The challenge is that geyser is moving. Known as the Niland Geyser, it’s the only moving geyser in the world. Some describe it as a bubbling pool of mud, often referring to it as a mud pot. Shawn Rizzutto with Caltrans says the geyser is releasing CO2.

It’s been around since 1953. But, it didn’t start moving until 2016 following some seismic activity in the area. “So, it’s been moving about 10 feet per month on average,” said Rizzutto. He said the challenge is determining where it will go next. “Right now, it’s been static for the past two and a half, three months, so it really hasn’t moved very much, but that could change in an instant,” Rizzutto said. READ MORE