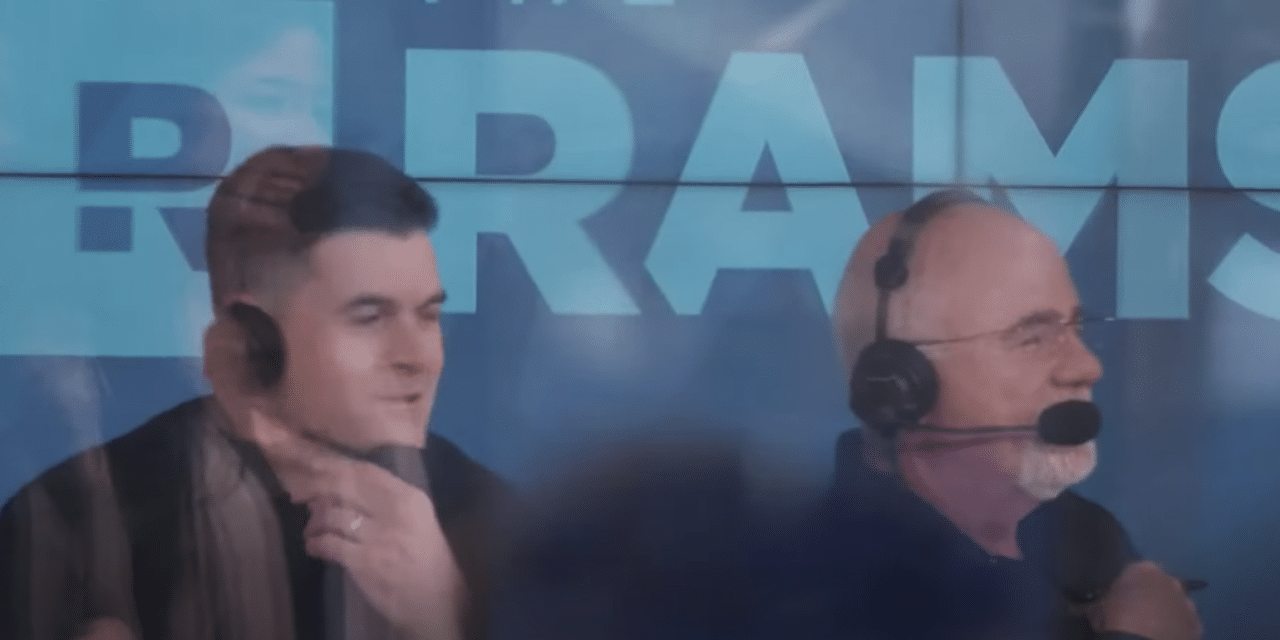 (ETH) – A former employee of evangelical CEO Dave Ramsey’s Ramsey Solutions is alleging that she was fired not for being pregnant but because she had premarital sex.

According to a recent report from the Christian Post, Ramsey’s lawyers responded in a recent court filing that she wasn’t the only one fired for having premarital sex but likewise, so were multiple others. Ramsey Solutions reportedly has more than 800 employees, and has a motto of helping “people regain control of their money, build wealth, grow their leadership skills, and enhance their lives through personal development.”.

The company also holds a standard for its 800 employees, which is to live by Judeo-Christian principles and submit to its “righteous living” policy.  The report from the Christian Post states: “In a recent motion to dismiss the case, cited Monday by The Tennessean, the company’s lawyers say former administrative assistant Caitlin O’Connor was terminated last June because she isn’t legally married to the father of her child.

They argue that at least 12 other employees have been disciplined for having sex before marriage in recent years. The others were either terminated or resigned before they could be fired, court documents show”. Ramsey’s company has revealed that at least two employees were fired for having extramarital sex.

Additionally, and that every employee who engaged in premarital sex was also terminated. The “Company Conduct” provision in the company’s handbook states: “The image of Ramsey Solutions is held out to be Christian. Should a team member engage in behavior not consistent with traditional Judeo-Christian values or teaching,

it would damage the image and the value of our goodwill and our brand. If this should occur, the team member would be subject to review, probation, or termination.” The company’s code of conduct also incorporates a “righteous living” policy, which prohibits premarital sex.

The report highlights that a Q&A that is clearly posted on his company’s website, Ramsey makes it very clear that he is serious about his moral code of conduct and takes a zero-tolerance approach to sins like extramarital affairs.

“We have a moral code of conduct at our office. I fire people if they have extramarital affairs. The hilarious thing is I put that on Twitter and people go, ‘Won’t you get sued for that?’

Uh, no, you’re allowed to discriminate against infidelity,” he wrote. “I’ve got a right to tell my employees whatever I want to tell them. They freaking work for me. This is an employment-at-will state, which means if I decide I don’t like people with green eyes, I don’t have to hire you. I don’t have to keep you anymore.”

“If your spouse can’t trust you, what makes you think I can trust you?” he added. “I’m forgiving. I forgive the person. You can forgive a dog that bites you, but don’t stick your hand out again, stupid. You’re going to get bit again. There’s a difference between forgiveness and reconciliation. Some of my brothers and sisters in Christ aren’t theologically deep enough to grasp that.”