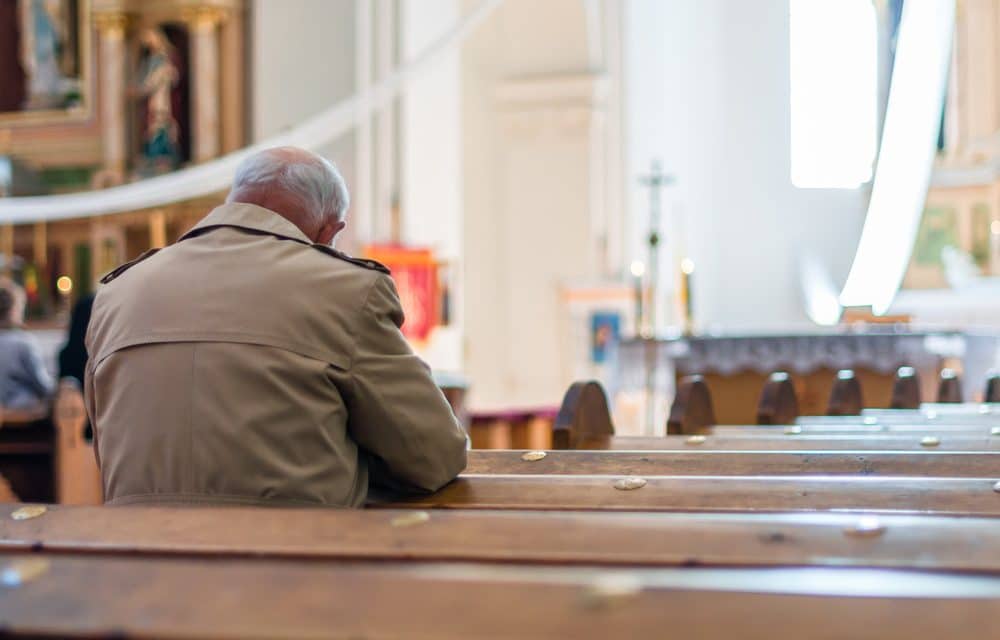 U.S. church membership was 73% when Gallup first measured it in 1937 and remained near 70% for the next six decades, before beginning a steady decline around the turn of the 21st century.

As many Americans celebrate Easter and Passover this week, Gallup updates a 2019 analysis that examined the decline in church membership over the past 20 years.

The aggregates allow for reliable estimates by subgroup, with each three-year period consisting of data from more than 6,000 U.S. adults. The decline in church membership is primarily a function of the increasing number of Americans who express no religious preference. Over the past two decades, the percentage of Americans who do not identify with any religion has grown from 8% in 1998-2000 to 13% in 2008-2010 and 21% over the past three years. READ MORE 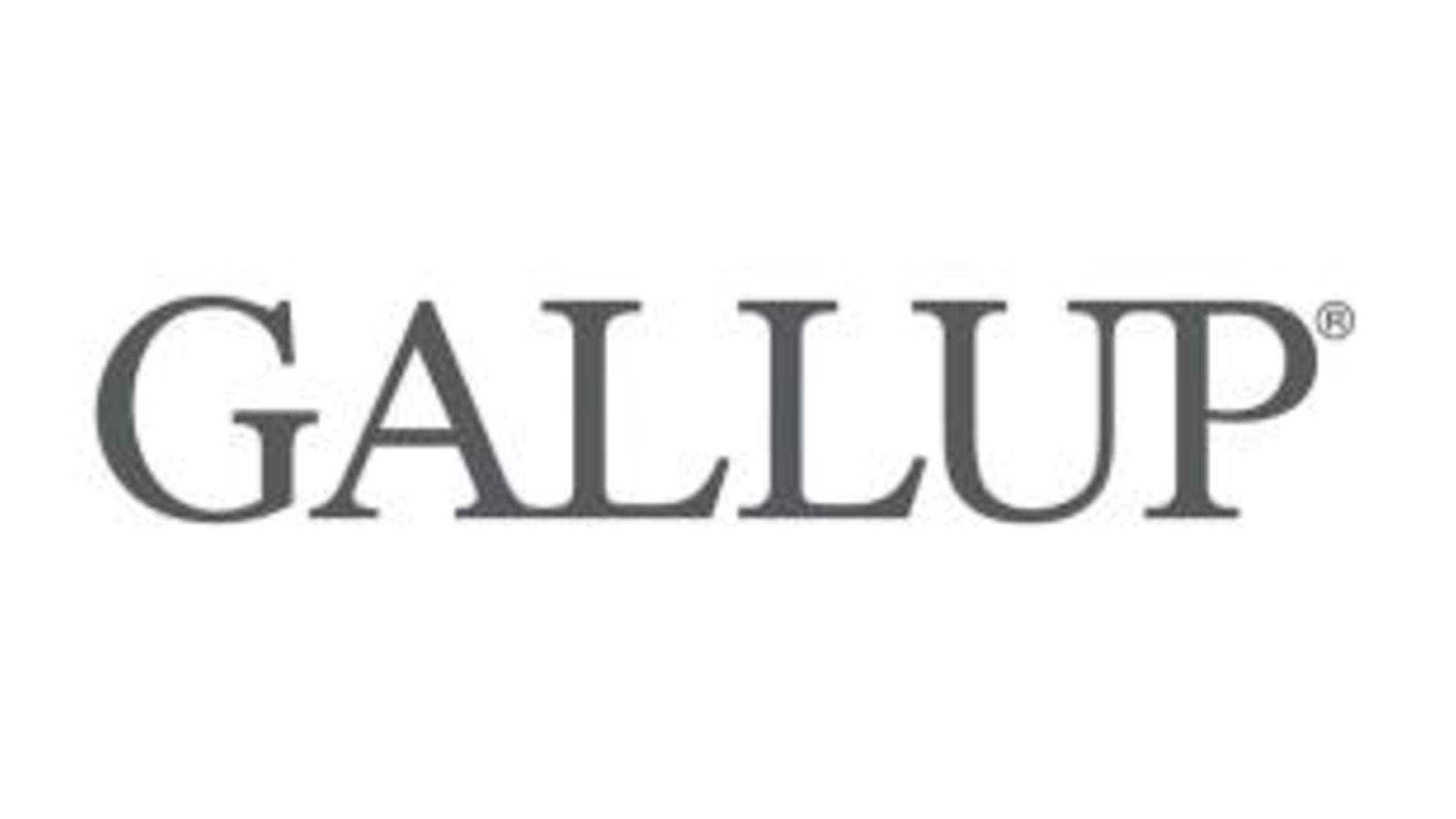 An American analytics and advisory company based in Washington, D.C. Founded by George Gallup in 1935, the company became known for its public opinion polls conducted worldwide