Coffee shop owner delivers pointed message: If you voted for Biden or support trans agenda, our coffee is not for you 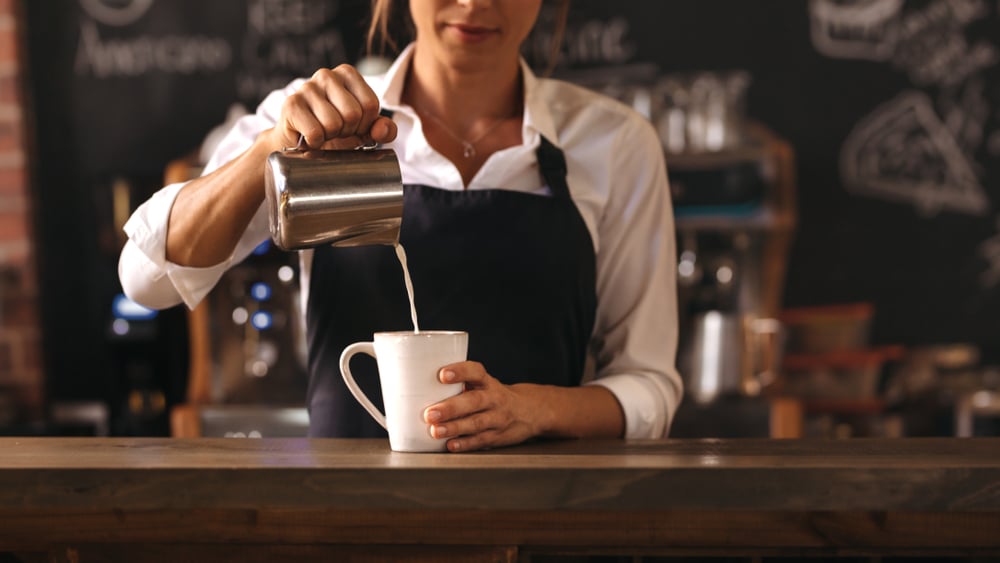 (OPINION) Theblaze – An Ohio coffee shop owner has made headlines after a recent announcement in which he advised Biden supporters and transgender advocates to shy away from buying his coffee.

“If you feel that America is on the right track, and there’s nothing wrong with gender-neutral, don’t know which bathroom to use, whichever bathroom you feel like during the day … don’t buy our coffee, ’cause it’s not for you.” Newbold also said that he was at the U.S. Capitol when people stormed the building during the Jan. 6 riot in Washington, D.C.

Though he insisted that he did not take part in any illegal activity, he reportedly added, “I was there, I witnessed the patriotic, angry Americans chanting ‘USA, USA.'” Newbold — who condemned the violence that took place at the U.S. Capitol, according to the station — also reportedly said that while there, he “witnessed a very volatile situation,” and that it was an “absolute miracle it wasn’t more deadly than it was.” READ MORE