New York University Suspends Student for Saying ‘A Man Is a Man, a Woman Is a Woman’ 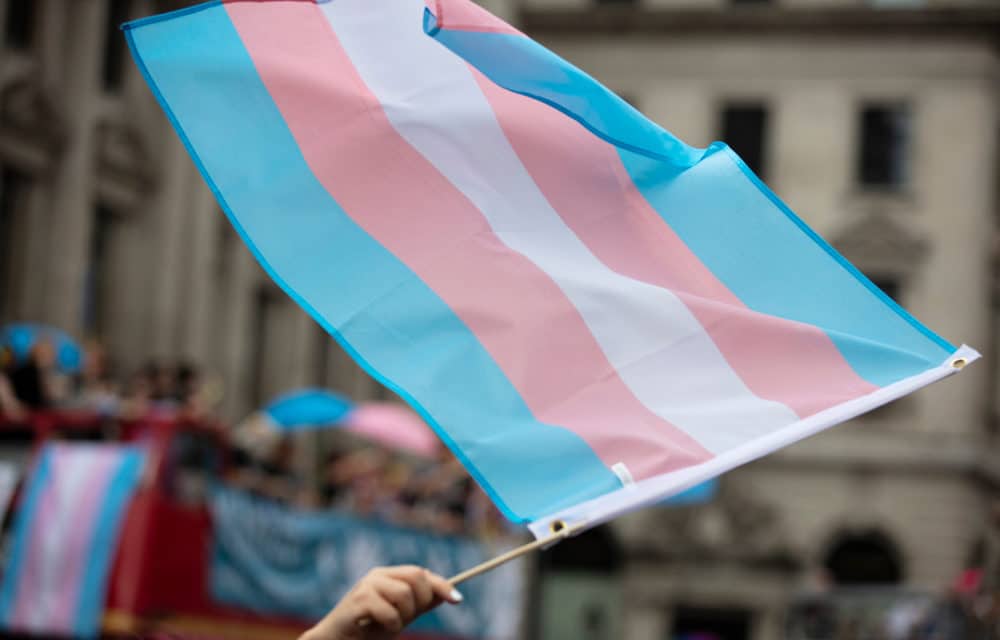 (OPINION) FW – A university in New York has reportedly suspended one of its students after he shared an Instagram post in which he asserted “a man is a man, a woman is a woman.”

State University of New York at Greneseo suspended education student Owen Stevens’ access to required teaching programs after he posted to Instagram videos addressing biological sex, according to The Daily Wire. “A man is a man, a woman is a woman,” Stevens said in one of his videos.

“A man is not a woman, and a woman is not a man.” The school reportedly claimed the social media posts “call into question” the student’s ability to “maintain a classroom environment protecting the mental and emotional well-being of all of [his] students.”

Stevens, according to documents obtained by The Daily Wire, will remain suspended from participating in mandatory courses until he completes a so-called “remediation plan,” which includes Stevens deleting his Instagram posts, de-politicizing his social media presence, and attending a school-sanctioned training.

Stevens described the training as “re-education.” The dean of the School of Education at SUNY Greneseo wrote an email to Stevens: “After review of all available materials, I find that, based on your continued public stance and social media presence, you do not consistently demonstrate behaviors required by the Conceptual Framework of the School of Education.” READ MORE