Forget 5G, the U.S. and China Are Already Fighting for 6G Dominance 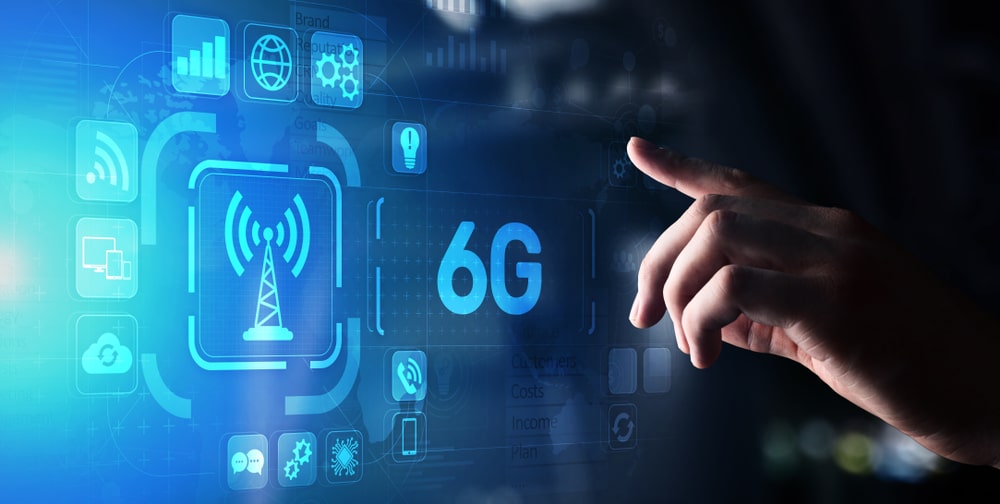 (Bloomberg) – Most of the world is yet to experience the benefits of a 5G network, but the geopolitical race for the next big thing in telecommunications technology is already heating up.

For companies and governments, the stakes couldn’t be higher. The first to develop and patent 6G will be the biggest winners in what some call the next industrial revolution. Though still at least a decade away from becoming reality, 6G — which could be up to 100 times faster than the peak speed of 5G — could deliver the kind of technology that’s long been the stuff of science fiction, from real-time holograms to flying taxis and internet-connected human bodies and brains.

The scrum for 6G is already intensifying even as it remains a theoretical proposition, and underscores how geopolitics is fueling technological rivalries, particularly between the U.S. and China. “This endeavor is so important that it’s become an arms race to some extent,” said Peter Vetter, head of access and devices at Nokia Oyj’s research arm Bell Labs. “It will require an army of researchers on it to remain competitive.”

Years of acrimony under the Trump administration have hit Chinese technology companies hard, but that hasn’t stopped the country from emerging as the leader in 5G. It has the world’s largest 5G footprint, and — despite multiple attempts by the U.S. to take it on — Huawei Technologies Co. towers over rival 5G vendors globally, mostly by offering attractive prices. The development of 6G could give the U.S. the opportunity to regain lost ground in wireless technology. READ MORE