Florida City Charges Woman More Than $100,000 for Parking on her Own Property… 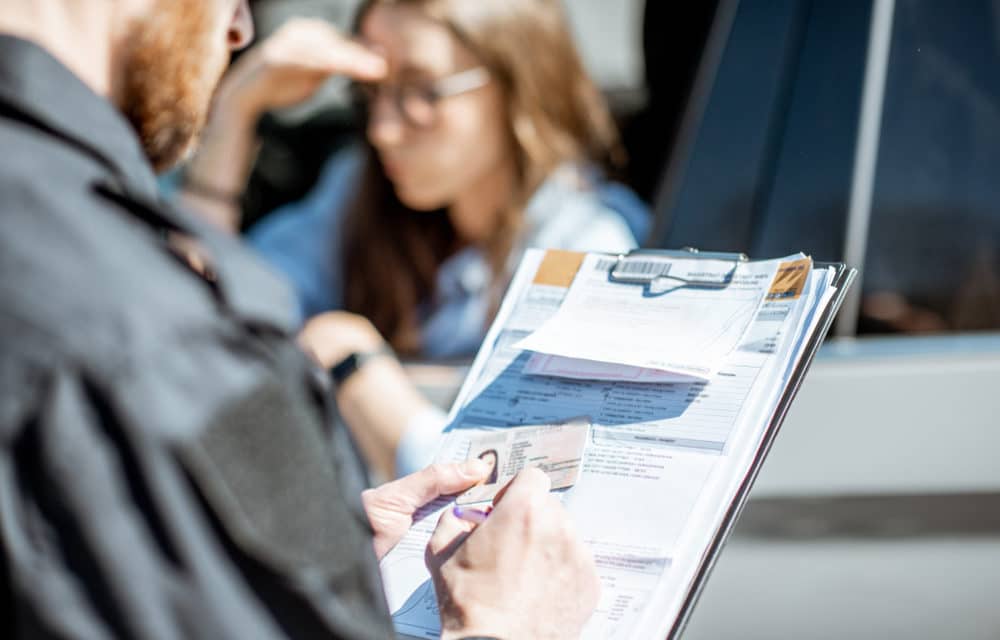 (Reason) – Sandy Martinez has a car. So do her two adult children and her sister. When all four cars were parked at Martinez’s home in Lantana, Florida, two of them sometimes extended slightly beyond the driveway, which is flanked by her lawn and a walkway.

Because that violation of Lantana’s municipal code is punishable by a fine of $250 per day, the city is demanding more than $100,000 from her, plus another $63,500 for cracks in the driveway and a fence that was blown over in a storm. In a lawsuit that Martinez filed today with help from the Institute for Justice, she argues that such an enormous bill for trivial code violations—amounting to nearly four times her annual income—runs afoul of Florida’s constitution.

“The government cannot lock you into a lifetime of debt and cripple you financially for minor infractions that do not threaten health or safety,” says Institute for Justice attorney Ari Bargil. “Florida’s Constitution forbids fines that are ‘excessive’ or ‘shock the conscience.’

And that’s exactly how to describe six-figure fines for petty violations—unconscionable.” Martinez’s street has no curbs and is not wide enough to accommodate parked cars. She and her relatives therefore could not legally or safely park on the street, leaving the driveway as the only option.

But as the complaint notes, “parking on one’s own front yard space, even a tiny bit, is illegal in Lantana.” On May 6, 2019, Martinez received a citation for “vehicles parked on unapproved surface/grass/walkway.” After a hearing on June 20, the city imposed an accumulated fine of $11,500. READ MORE 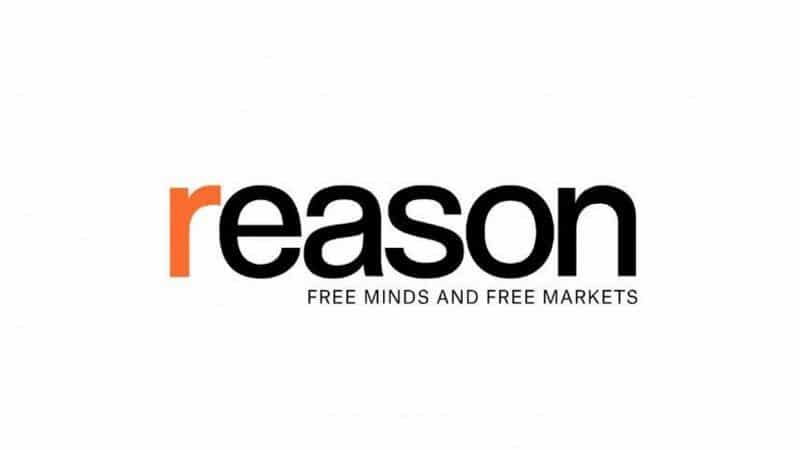 The leading libertarian magazine and video website covering news, politics, culture, and more with reporting and …