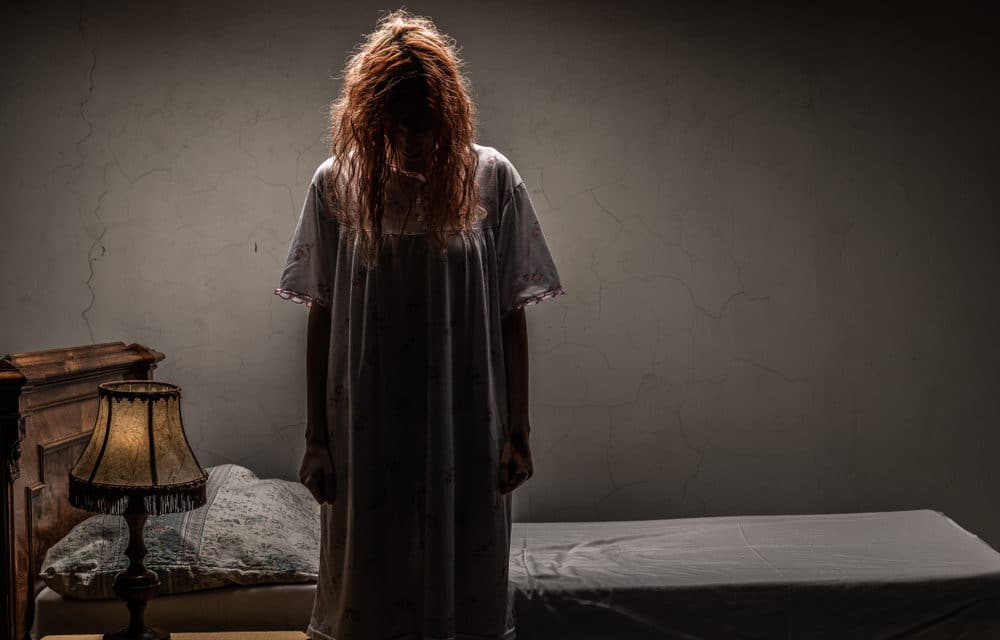 (OPINION) Daily Star – Professional exorcist Ralph Keeton claims that he has fought evil spirits as well as seeing a woman burst into flame. Ralph, who runs his own museum at the Annison funeral parlour building in Hull, says he has always been connected to the spirit world with a group of friends only he could see.

But he didn’t take his gift seriously until, by chance, he became involved with a murder investigation in Holland. Ralph says cases of demonic possession are often sparked by their victims and that “nine out of 10 times” people in the property have “upset the energies there”.

But Ralph tells Hull Live that some cases are a lot more frightening. He recalls a house in Scarborough with a presence that was “pure evil”. “I noticed this form,” he recalled. “It was like a demon. I get a sense like static electricity which tingles and shocks. “I asked for other spirits to come forward and take the demon away.

It is difficult to describe how this happens but it is like a conference call. “Some people call these spirits ghosts but they are more like a form of energy.” He says he was called to a house in Hull where “knives in the kitchen stood on their points and began spinning” – a phenomenon that Ralph says is often a test by the presence “to see how scared you get”. READ MORE