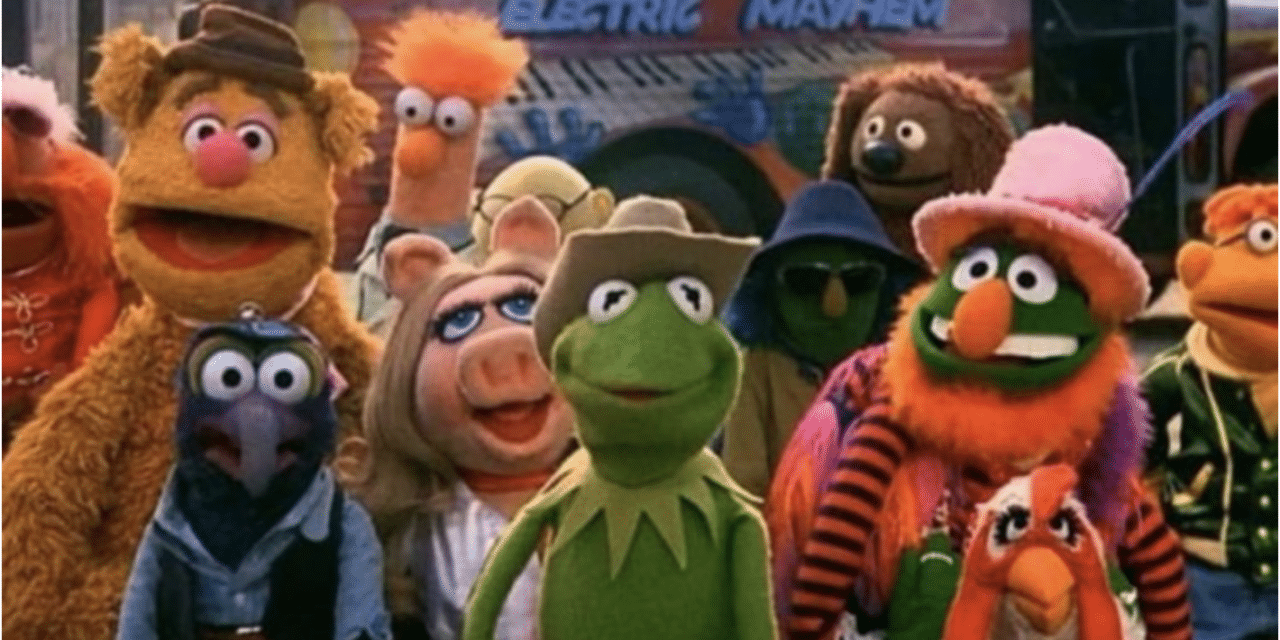 (OPINION) Todd Starnes – Disney+ is under fire for adding a content warning before “The Muppets Show,” which dropped on the streaming platform Friday.

The children’s show, which ran for five seasons between 1976 and 1981, put a disclaimer because of Johnny Cash singing in front of a Confederate flag, as well as offensive depictions of Native Americans and Middle Easterners, the LA Times reports.

“This program includes negative depictions and/or mistreatment of people or cultures,” the trigger warning reads at the beginning of 18 episodes. “These stereotypes were wrong then and are wrong now,” it says. Donald Trump Jr. reacted on Twitter:

“Apparently The Muppets have now been canceled. There’s nothing these psychos won’t destroy. Liberalism is a disease.” “Rather than remove this content, we want to acknowledge its harmful impact, learn from it, and spark conversation to create a more inclusive future together,” Disney writes in its disclaimer. Juanita Broaddrick mused: “The reason the Muppets have been canceled is the resemblance of the characters to the puppets in the White House.” READ MORE