Demi Lovato Condemns Gender Reveal Parties: ‘There Are Boys With Vaginas and Girls With Penises’ 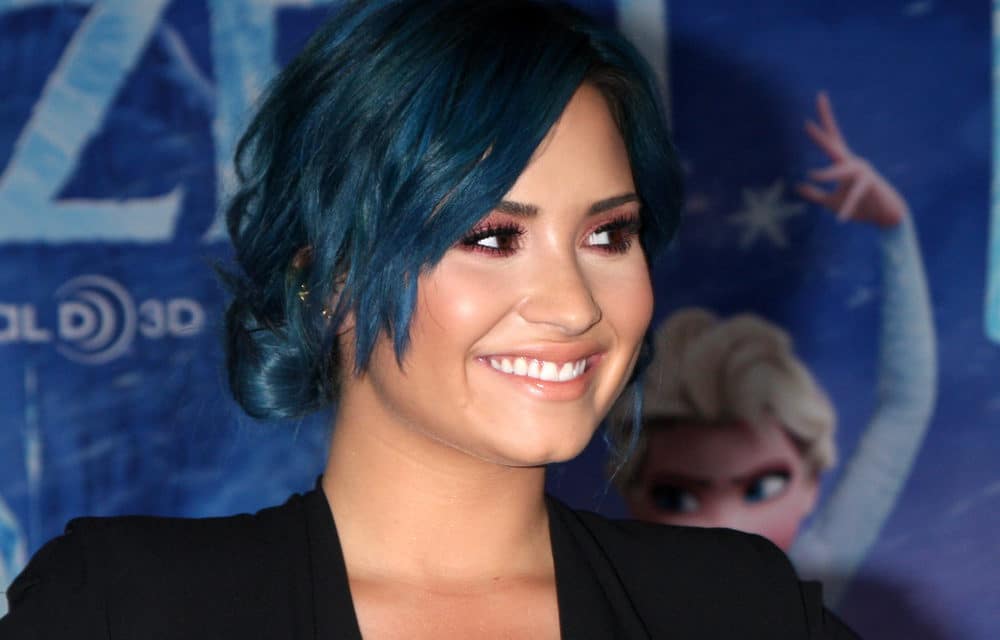 (OPINION) FW – In a nine-slide Instagram post, singer Demi Lovato came out swinging against gender reveal parties, which were described as “transphobic” in the post she shared because “there are boys with vaginas and girls with penises.”

The series of slides was written by Alok Vaid-Menon, a pro-LGBT activist. Vaid-Menon argued gender reveal parties distract from “reality,” claiming the suggestion that one’s biological sex is inextricably linked to his or her genitalia is “inconsistent.

“It’s both insincere and incorrect to pretend that gender reveal parties are not transphobic,” Vaid-Menon wrote in the post Lovato shared. “You can’t have your proverbial pink-blue binary cake and eat it, too. This is not about political correctness; it’s just … correct. We condemn gender reveals not because of our identity, but because of reality.”

The post went on to state that the existing “gender binary” props up transphobia because it teaches people to see “non-trans people” as more “natural” and “organic.” Vaid-Menon, who identifies with the pronouns “they/them,” went on to argue that gender reveal parties — hosted by pregnant couples celebrating the sexes of their yet-to-be-born babies — are “based on the illusion that genitals [equal] gender and that there are only two options, ‘boy or girl.’” READ MORE