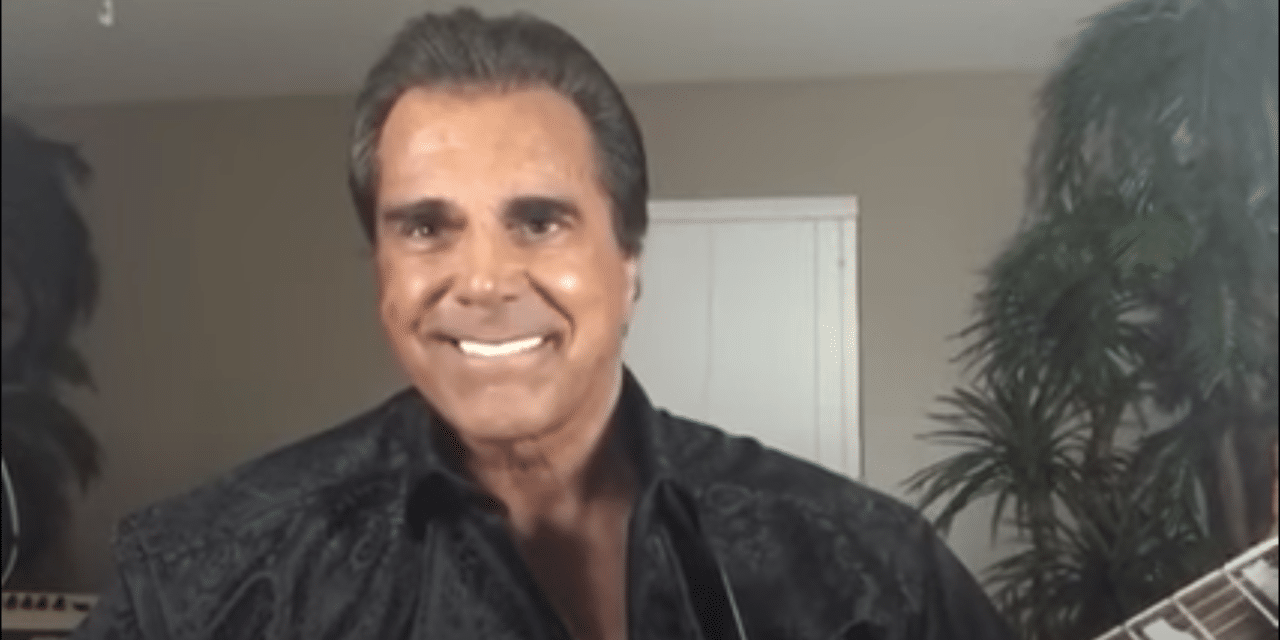 (ETH) – GMA Gospel Music Hall of Fame member, CARMAN, passed away Tuesday, February 16, 2021, at a Las Vegas, Nevada hospital, after fighting a series of complications resulting from surgery to repair a hiatal hernia.

Carman Dominic Licciardello, known to fans worldwide as “Carman,” was 65. Born January 19, 1956, in Trenton, New Jersey, Carman began his musical career playing drums in his mother’s band at the age of 15. Carman holds the world record for having the largest audience to see a single Christian artist.

He set the record for the largest concert at Texas Stadium with more than 71,000 fans and led more than 80,000 fans in worship in Chattanooga, Tennessee. Among his many awards, Carman received the House of Hope of Humanitarian Award for his positive influence in the lives of American youth in 2006, other noted recipients of this award include Ronald & Nancy Reagan and Billy Graham. The Gospel Music Association honored Carman with induction into the GMA Gospel Music Hall of Fame in 2018.