Christian actor Kevin Sorbo speaks out after Facebook deleted his page: ‘Freedom of speech has gone out the window’ 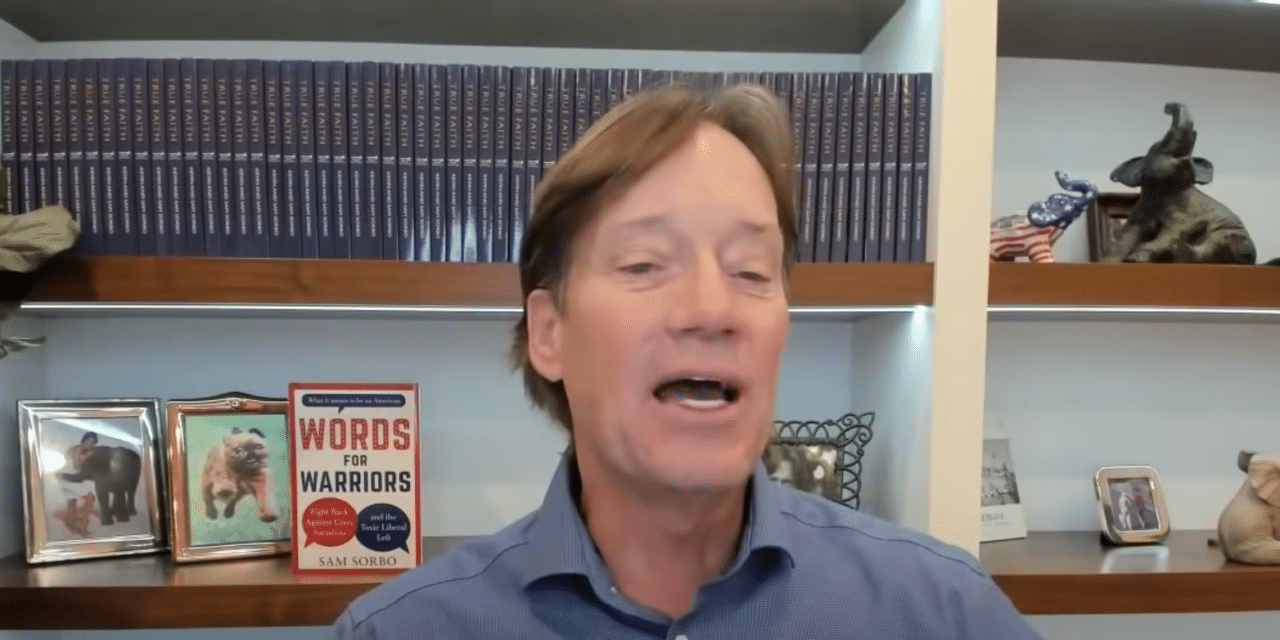 (OPINION) Fox News – Kevin Sorbo is speaking out after the actor claimed Facebook removed his page without any explanation. In a statement sent to Fox News on Thursday, a spokesperson for the social media site said the 62-year-old’s account was removed from the platform over posts he made about the coronavirus and vaccines.

“We removed Kevin Sorbo’s page for repeatedly sharing debunked claims about the coronavirus or vaccines,” the statement read. The openly conservative actor told Fox Business on Friday that this isn’t the first time the social media platform has allegedly targeted him.

“You know, they’ve been shadow banning me for a good year now,” he explained. “I have over 500,000 followers and they’d only allow me to see up to 10,000 at a time when I post now for a long time. And every time they’d come back to me and say, ‘Hey, look, we got to get rid of this because we think this is… fake news.’

I take it down, even though I could argue with that.” “But you know, I don’t want to lose my page,” the “Hercules” star continued. “But this time around, they just took me down. There was no warning or anything.” Sorbo said that if Facebook had reached out to him about any questionable posts,

he would have taken it down to avoid losing his page altogether. “I [would have been] more than happy to take them [down], whatever offensive posts that Facebook deemed that I should not be posting,” said Sorbo. “So I question their statements… that they gave me.” READ MORE