Xi terrified by ‘300 million-strong’ uprising of Christians in China 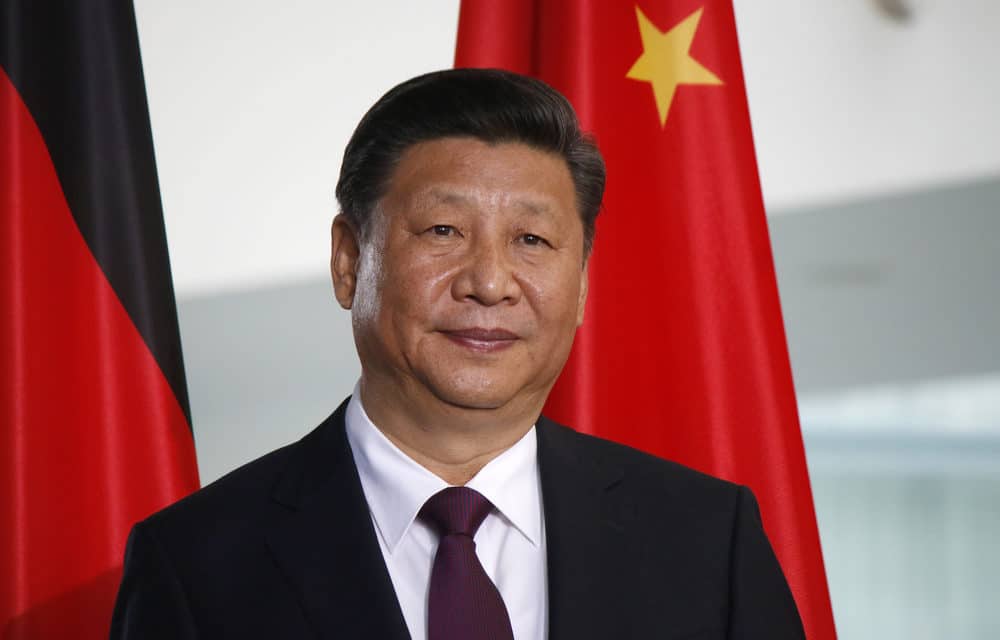 (ETH) – President of the People’s Republic of China, XI Jinping is reportedly terrified by the rise of the Christian church in the communist nation of China according to a new report.

According to the detailed report from Express-News, Xi has implemented great measures to crack down on the Christian faith and has even ramped up surveillance amid the coronavirus pandemic in efforts to put a stop to the growing threat of believers in the Nation. According to Dr. Ron Boyd-MacMillan,

who is the director of Strategic Research at Christian charity, Open Doors, Xi is growing more concerned by the growth and size of the Church which now estimated to be at 97 million people. MacMillan claimed the size of the Church in the country is estimated to grow rapidly in the coming decades and may even reach up to 300 million people by 2030 creating a group large enough to challenge Xi’s government, which is the real threat to him.

MacMillian said: “We think the evidence as to why the Chinese Church is so targeted, is that the leaders are scared of the size of the Church, and the growth of the Church. “And if it grows, at the rate that it has done, since 1980 and that’s about between seven and 8 percent a year, then you’re looking at a group of people that will be 300 million strong, nearly by 2030.

“And, you know, the Chinese leadership, they really do long term planning, I mean, their economic plan goes to 2049, so this bothers them. “Because I think if the Church continues to grow like that, then they’ll have to share power.” The Communist

Party has increased its surveillance campaign in the state and has cracked down on religion which has not just been isolated to Christianity, with many organizations also accusing the state of creating forced labor camps for Muslims in Xinjiang. In fact, it is believed up to a million Uighur Muslims alone have been sent to re-education camps in the state by Xi’s government.