Why has Bill Gates quietly purchased over 242,000 acres of farmland across the U.S? 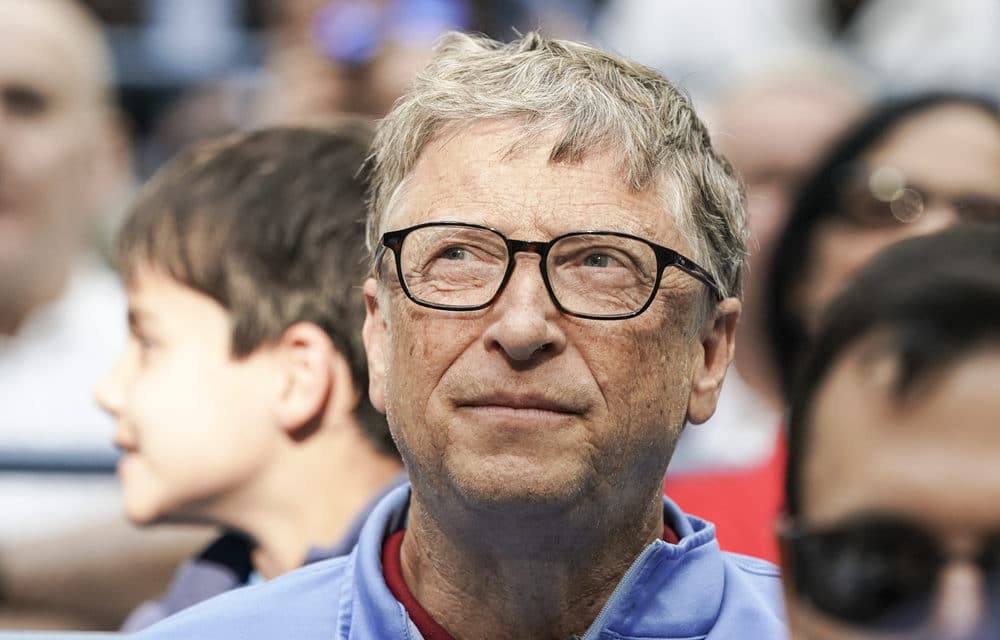 (OPINION) ETH – Bill Gates, who is the fourth richest person in the world and known for his early programming skills rather than his love of the outdoors, has been buying up huge acres of farmland across the United States,

In fact, according to a report from Forbes, He has purchased over 242,000 acres of farmland which is enough to officially make him the top private farmland owner in America.  For years Gates has been purchasing agricultural land in places like Florida and Washington and has built up a massive farmland portfolio spanning 18 states. His largest holdings are in Louisiana (69,071 acres), Arkansas (47,927 acres), and Nebraska (20,588 acres).

In addition to this Gates also has a stake in 25,750 acres of transitional land on the west side of Phoenix, Arizona, which is being developed as a new suburb. According to the report, this is not Gates’ only foray into agriculture. In 2008, the Bill and Melinda Gates Foundation announced $306 million in grants to promote high-yield,

sustainable agriculture among smallholder farmers in sub-Saharan Africa and South Asia and has further invested in the development and proliferation of “super crops” resistant to climate change and higher-yield dairy cows. Last year, the organization announced Gates Ag One, a nonprofit to advance those efforts according to Forbes.

But why? Why is Gates buying up all this land? According to the report, It is not entirely clear how Gates’ farmland is being used, or whether any of this land is being set aside for conservation. However, there is speculation that all this land could be used in a way that aligns with the foundation’s values.

Cottonwood Ag Management, a subsidiary of Cascade, is a member of Leading Harvest, a nonprofit that promotes sustainable agriculture standards that prioritize protection of crops, soil, and water resources. I guess one day soon we will all find out the purpose of the mass land grab.