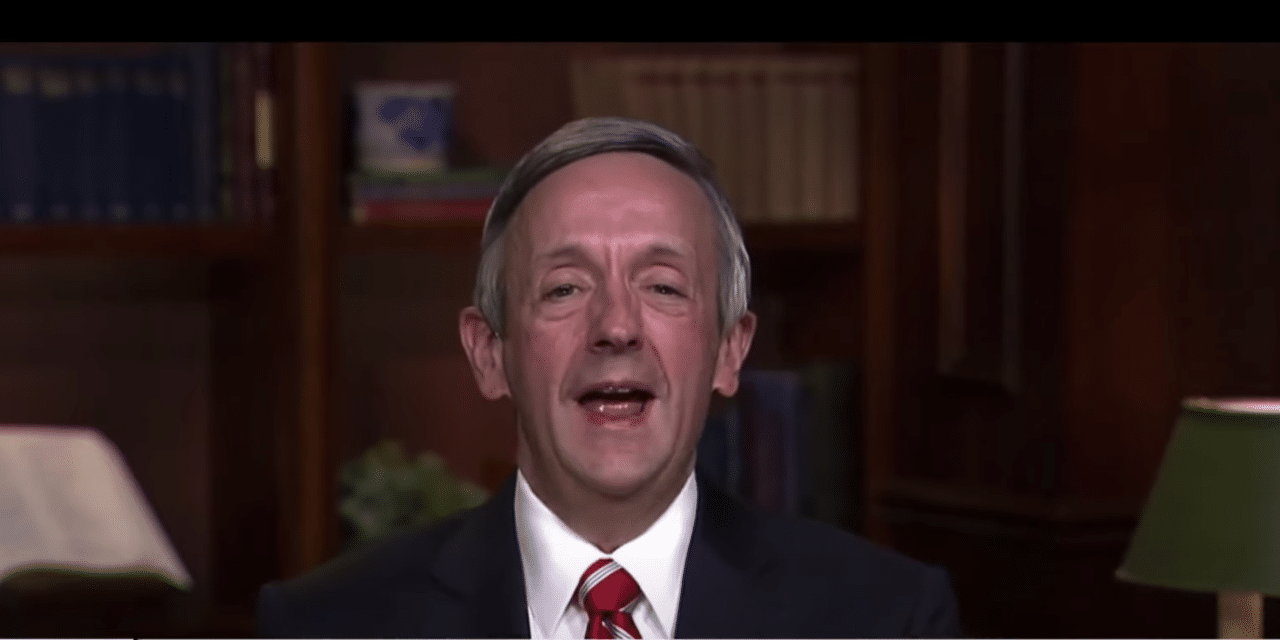 (OPINION) ETH – Todd Starnes just conducted an interview with Dr. Robert Jeffress, who is the pastor of First Baptist Church in Dallas, on the program, Jefferies warned that the Biden Administration is going to be “very faith un-friendly.”

He went on to say:  “The Biden Administration is going to be celebrating those things that God’s word condemns, whether it’s gender fluidity or the expansion of the definition of marriage or unrestricted abortion, any time for any reason whatsoever,” Pastor Jeffress said during an interview on The Todd Starnes Radio Show.

Jeffress went further and said “Whenever you’ve got the government celebrating what the church is condemning, you’re going to have friction and pressure and ultimately persecution,” he told Starnes. In the interview, Todd Starnes stated: “When you look at some of the policies that are coming down the path here,

and I know that the Biden administration is planning a crackdown on biological women, they are embracing civil rights for transgenderism. How concerned are you about some of the legislation they’ve already guaranteed is going to happen? Jeffress answered “I’m very concerned, you know, give a little perspective about this.

This is the way the final couple of years of the Obama administration we’re going. Things were unraveling very quickly. They were going after faith groups. The only thing that interrupted that was the Trump presidency. But now that that’s over, at least for now, I think they’re going to pick up right where Obama left it off. And you’re going to see a no holds barred attitude toward people that resist their very liberal agenda.” You can read more regarding this interview by clicking HERE