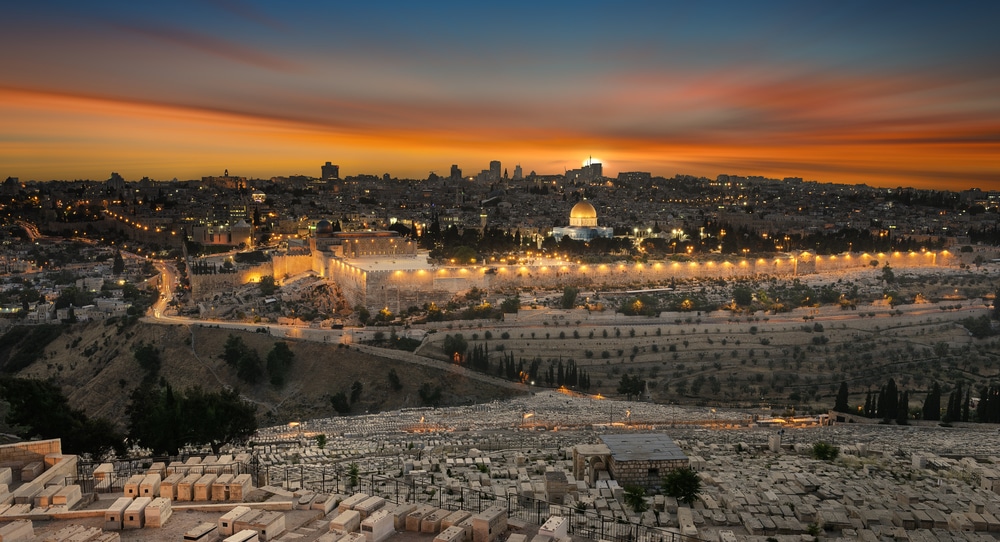 (OPINION) ETH – Mahmoud Habbash, an adviser to Palestinian Authority (PA) chairman Mahmoud Abbas on religious and Islamic affairs, is claiming that Israel is calling for the demolition of the Dome of the Rock mosque that currently sits on the Temple Mount and will be replaced by a temple to be built.

According to a report by Israel National News: “The PA’s official news agency Wafa reported that Jewish organizations that support the construction of a Holy Temple on the Temple Mount have asked the Israeli government to submit a proposal to the Islamic Endowments Department in Jerusalem and the Jordanian government to demolish the Dome of the Rock and to build the Temple in its place.”

Habbash said in a statement that the “settlers” who made these calls enjoy broad support from Prime Minister Binyamin Netanyahu. Habbash is warning to not ignore these calls and that they must be responded to strongly by the Arabs, Muslims, and the entire world. Consequently, in the future, it appears that a future temple will indeed be built in Israel. According to the Book of Revelation Chapter Eleven, John the Revelator wrote:

“Then I was given a reed like a measuring rod. And the angel stood, saying, “Rise and measure the temple of God, the altar, and those who worship there. But leave out the court which is outside the temple, and do not measure it, for it has been given to the Gentiles. And they will tread the holy city underfoot for forty-two months. And I will give power to my two witnesses, and they will prophesy one thousand two hundred and sixty days, clothed in sackcloth.” – Revelation 11:1-3

Once again, we are seeing more headlines that are paving the way for the fulfilment of Bible Prophecy in the time of the end. It’s not a matter of IF but WHEN this coming Temple in Israel will be built in Jerusalem.