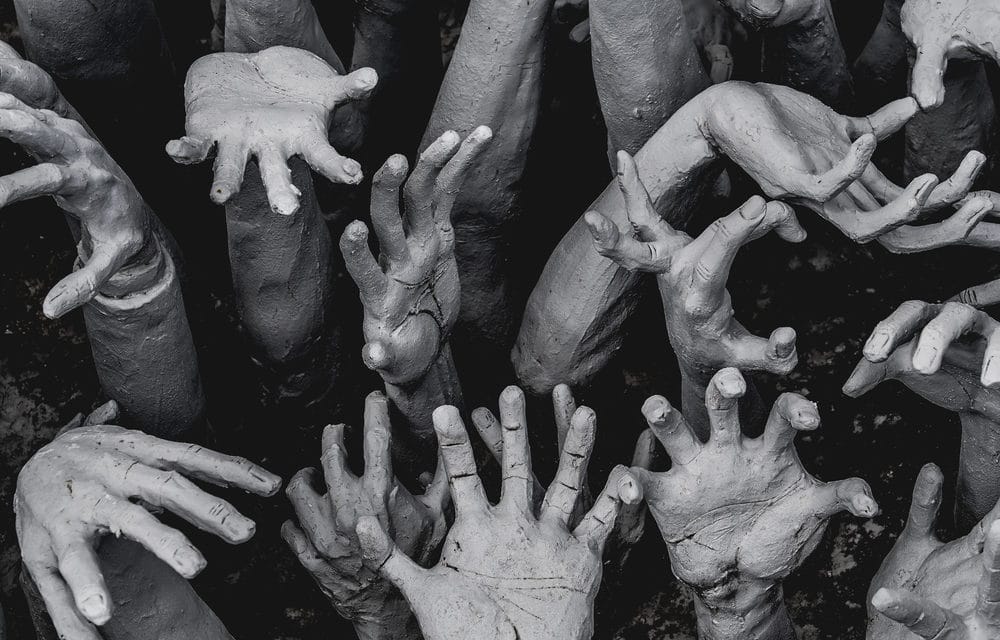 (OPINION) ETH – Jeff temporarily died following a horrific car accident resulting in him believing her caught a glimpse of Hell in the afterlife and has shared his terrifying near-death experience.

According to Express, Jeff when the crash took place he could feel a thousand arms grasping for him in his experience of the afterlife. However, he stated that he could not see their faces as he described the event as “very ethereal.” Jeff stated:

“I was at the edge of a cliff stepping into a deep abyss of darkness filled with thousands of people with their arms outstretched to me. “I could see no faces but I saw the arms outstretched. “As I began to step into the void, I was snatched back from the edge by an unseen force and I heard the words,

‘It is not your time; I am not through with you yet.’ “The very next moment my wife was pulling me from the car and resuscitating me.” It was then that Jeff was snatched back in his body back on Earth and claims that the experience has left him convinced of life after death.