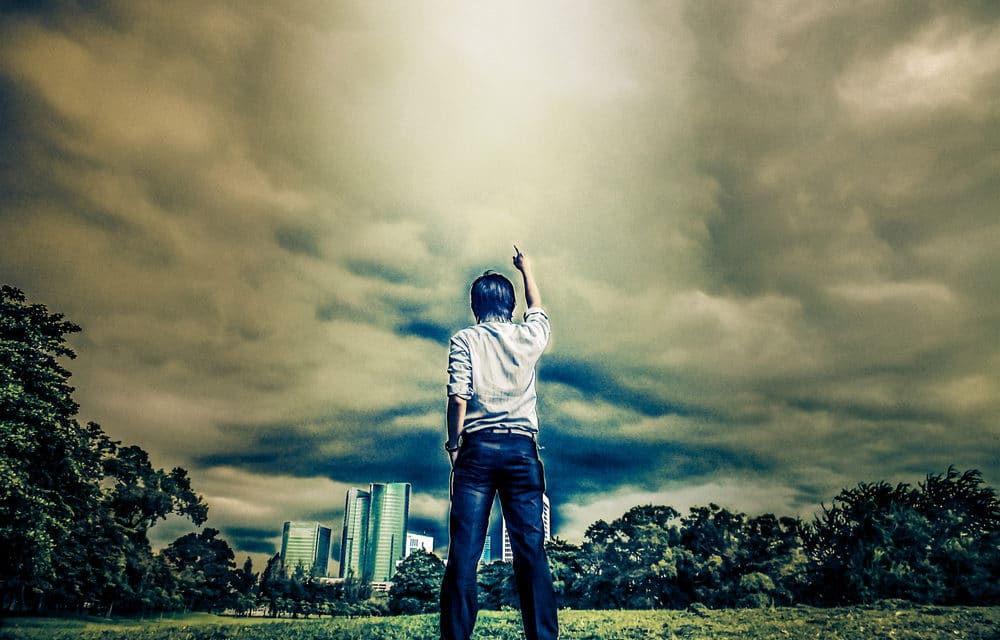 (OPINION) ETH – A new report from the Guardian is revealing that people all over the world, in growing numbers are rejecting traditional faiths and choosing what they are calling their “own spiritual path”.

The disturbing report reveals that traditional religion as many once knew it is dying out and many are discovering other sources of solace, spirituality, and morality and this is exactly what the apostle Paul warned would happen in the last days. In the Book of Thessalonians, he warned that there would be a “falling away” or defection from the truth in the time of the end prior to the revealing of the Antichrist.

“Let no one deceive you by any means; for that Day will not come unless the falling away comes first, and the man of sin is revealed, the son of perdition” – 2 Thessalonians 2:3

The report revealed that in the US, those who claim that they are atheist, agnostic, or “nothing in particular” has risen from 17% in 2009 to 26% last year. In Britain, according to the most recent data, more than half of their population proclaimed no faith in 2018, which is a figure that rose from 43% to 52% in a decade.

Even more disturbing is the report details that there are many different paths many have taken– among them labels such as atheist, agnostic, humanist, free thinker, skeptic, secular and spiritual-but-not-religious. The Guardian stated: “According to Understanding Unbelief,

an academic research project based at the University of Canterbury in Kent, “unbelief in God doesn’t necessarily entail unbelief in other supernatural phenomena… Another common supposition – that of the purposeless unbeliever, lacking anything to ascribe ultimate meaning to the universe – also does not bear scrutiny”.

If you believe what the Word of God says, we know that these numbers will only increase as we get closer to the time of the end and the soon revealing of the Antichrist that will work together with the False Prophet to produce mass deception on a grand scale that will deceive even the very elect if possible.