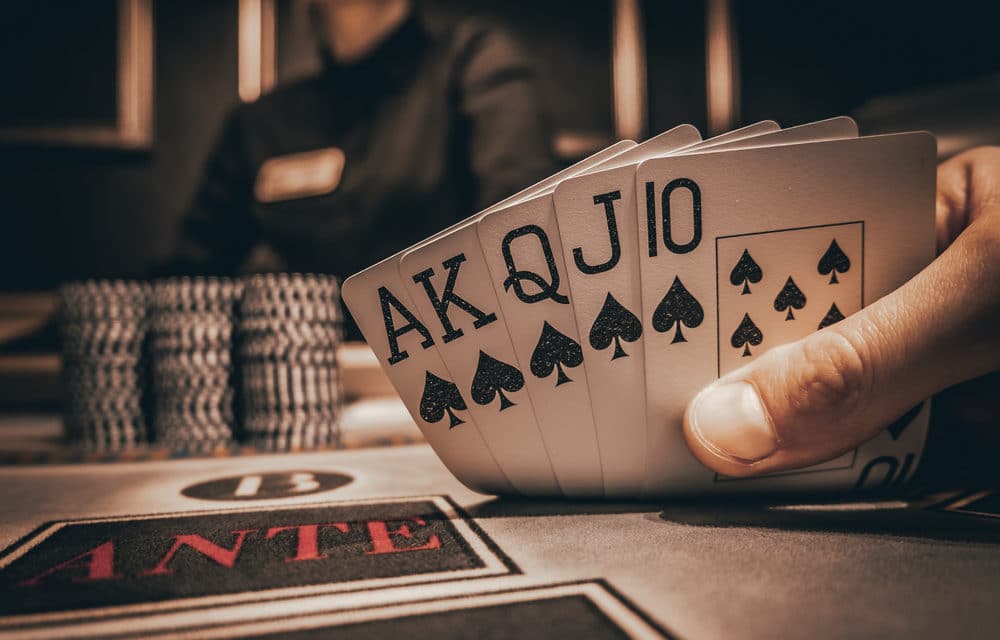 “If we have this hierarchy that the king is worth more than the queen then this subtle inequality influences people in their daily life because it’s just another way of saying ‘hey, you’re less important,” she said in an interview. “Even subtle inequalities like this do play a big role.”

Indy Mellink designed a genderless deck in which the images of a king, queen, and jack were replaced with gold, silver, and bronze. Within a few months, over 1,500 packs, were sent out to various locations including Belgium, Germany, France, and the United States with Game shops showing much interest.

Mellink stated:  “It is good that we reflect on gender neutrality,” said Berit van Dobbenburgh, head of the Dutch Bridge Association while playing with the new cards. It would be complicated to make a formal switch because that would require updating the rules, she said. “I wonder if it’s worth it. But gender neutrality, I am all for it! It’s great that someone of this age has noticed this. It’s the new generation.”