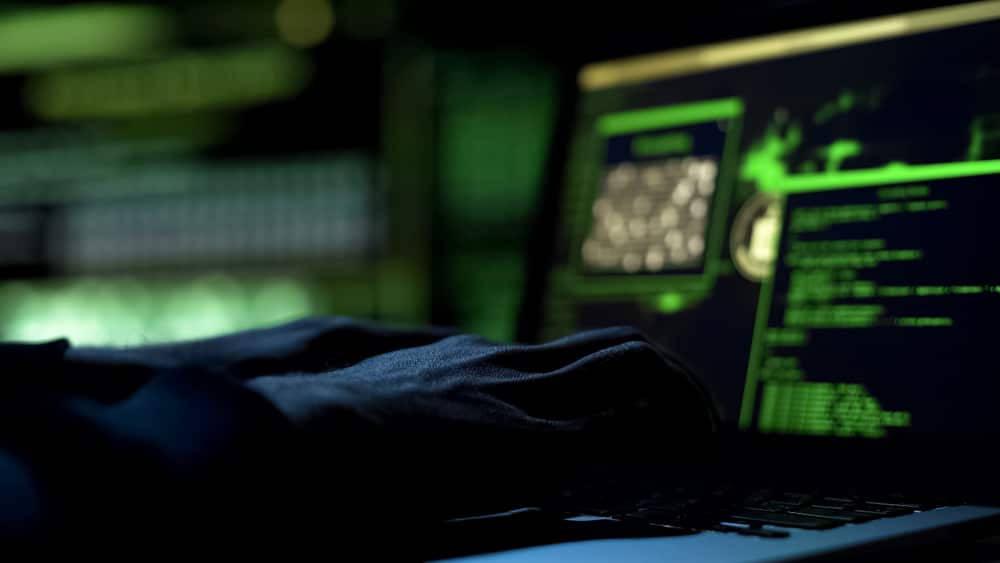 (ETH) – A new report is indicating that Right-wing extremists are reportedly using channels found on the encrypted communication app Telegram to call for violence against government officials on the upcoming Jan. 20th, inauguration of President-elect Joe Biden.

According to the report from NBC News, some extremists are sharing knowledge online on how to make, conceal, and use homemade guns and bombs. the report reveals that these disturbing messages are being posted in Telegram chatrooms where extremist content has been freely shared there for months,

However, chatter on these particular channels has greatly increased since many of them have been booted off other platforms in the wake of the Jan. 6th siege of the U.S. Capitol by pro-Trump rioters. For those who have never heard of “Telegram”, it is a Dubai-based messaging service that according to NBC,

provides little moderation of its content and has a sizable international user base, particularly in eastern Europe and the Middle East. According to NBC, one example of such content is the following: A U.S. Army field manual and exhortations to “shoot politicians” and “encourage armed struggle” have been posted in a Telegram channel that uses “fascist” in its name.

Chief of research at the defense research institute Terror Asymmetrics Project on Strategy, Tactics and Radical Ideologies, Chris Sampson stated that his group is focused on and concerned about users of the channel and has already alerted the FBI regarding the content.