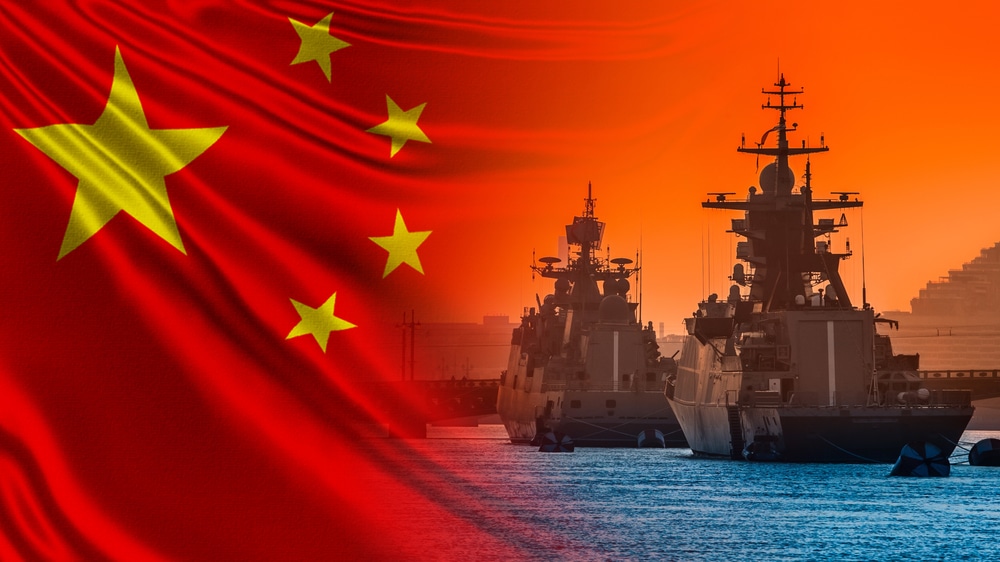 (ETH) – China has just passed an unprecedented law on Friday that will explicitly allow its coast guard to fire on foreign vessels, which has raised great concerns of a growing conflict as China has maritime sovereignty disputes with Japan in the East China Sea and with several Southeast Asian countries in the South China Sea.

The report states that its coast guard has dispatched to deter any fishing vessels from other countries, sometimes resulting in the sinking of these vessels. The law was reportedly passed by the top legislative body of China, the National People’s Congress standing committee.

The wording in the bill states that the coast guard is permitted to use “all necessary means” to stop or prevent threats from foreign vessels and reportedly provides specifies of circumstances under which different type of weapons – hand-held, shipborne or airborne – can be permitted to use.

The bill also empowers the Chinese coastguard to create what is called temporary exclusion zones “as needed” to prevent other vessels and personnel from entering.