Biden vows to ‘Codify’ Roe vs Wade on 48th anniversary 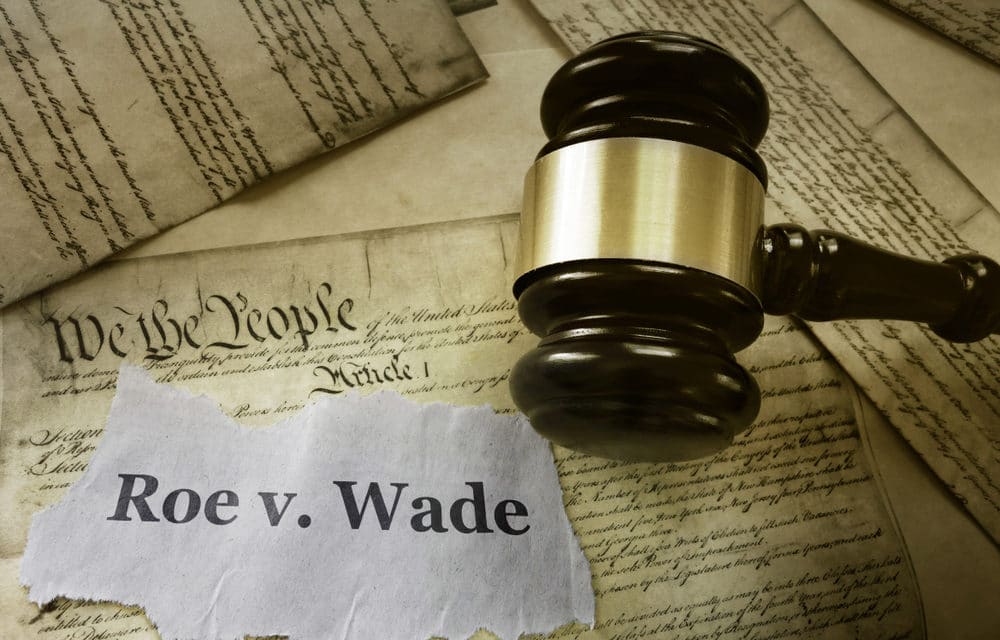 (ETH) – Over 62 million lives have been lost to abortion since the 1973 Roe v. Wade decision, and the Biden administration has announced on the judgment’s 48th anniversary that it will back abortion with a codified federal law in the event the U.S. Supreme Court decides to overturn the ruling according to the Christian Post.

“The Biden-Harris Administration is committed to codifying Roe v. Wade and appointing judges that respect foundational precedents like Roe,” the White House said in a statement Friday, the day after National Right to Life Committee said in its annual report that the total number of abortions since 1973 had exceeded 62 million.

“In the past four years, reproductive health, including the right to choose, has been under relentless and extreme attack,” added Biden in the White House statement. “We are deeply committed to making sure everyone has access to care — including reproductive health care — regardless of income, race, zip code, health insurance status, or immigration status.”

The move has outraged many and the U.S. Conference of Catholic Bishops recently responded to Biden’s support of abortion and stated: “We strongly urge the president to reject abortion and promote life-affirming aid to women and communities in need,” the U.S. bishops’ Committee on Pro-Life Activities head Archbishop Joseph Naumann of Kansas City, Kansas, said, according to Catholic News Agency.

“It is deeply disturbing and tragic that any president would praise and commit to codifying a Supreme Court ruling that denies unborn children their most basic human and civil right, the right to life under the euphemistic disguise of a health service,” he said.