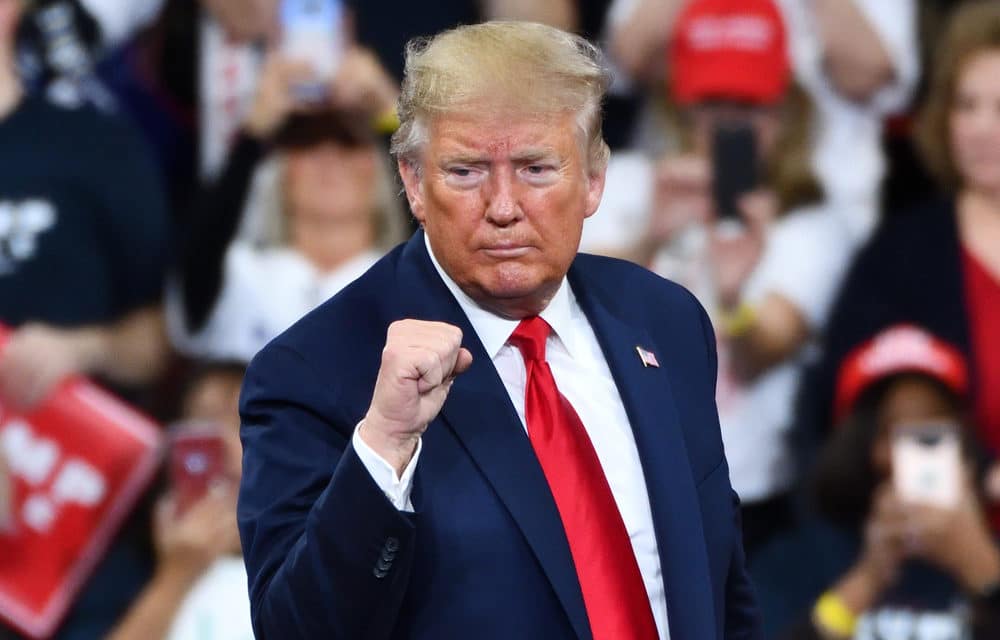 (OPINION) Express – Donald Trump will remain the President of the United States, at least according to bizarre Bible prophecy claims made by a prominent American evangelist. Donald Trump has spectacularly lost the US election last month, with a record number of 81 million votes cast for his rival Joe Biden.

But the US President is yet to conceded defeat and Republicans up and down the country cling on to hopes an ace up Mr. Trump’s sleeve could turn the election results in his favor. After a month of failed lawsuits and unsubstantiated cries of electoral fraud, Democrat Mr. Biden looks to have his victory certified on December 14 by the Electoral College.

On December 2, President Trump issued a video statement reiterating his baseless claims of electoral fraud. President Trump called the circumstances around the November 3 election “very strange” and vowed to defend the “honesty of the vote”. He said: “This is not just about honoring the votes of 74 million Americans who voted for me. “It’s about ensuring that Americans can have faith in this election. And in all future elections.”

A popular US evangelist and founder of the Philadelphia Trumpet magazine has now announced President Trump will retain his seat in the Oval Office by the grace of God. According to pastor Gerald Flurry of the Philadelphia Church of God, Mr. Biden’s presidency “is contrary to Bible prophecy”.

Many Christians within America’s so-called evangelical community believe President Trump has set in motion events that will lead to the end of the world. Chief among them, it has been claimed, were historic peace deals signed between Israel and its neighbors. Pastor Flurry said: “The Bible has a lot to say about Donald Trump and his presidency. “The main prophecies are in the book of Kings and in Amos 7, and several other passages speak more generally about America under his leadership. READ MORE