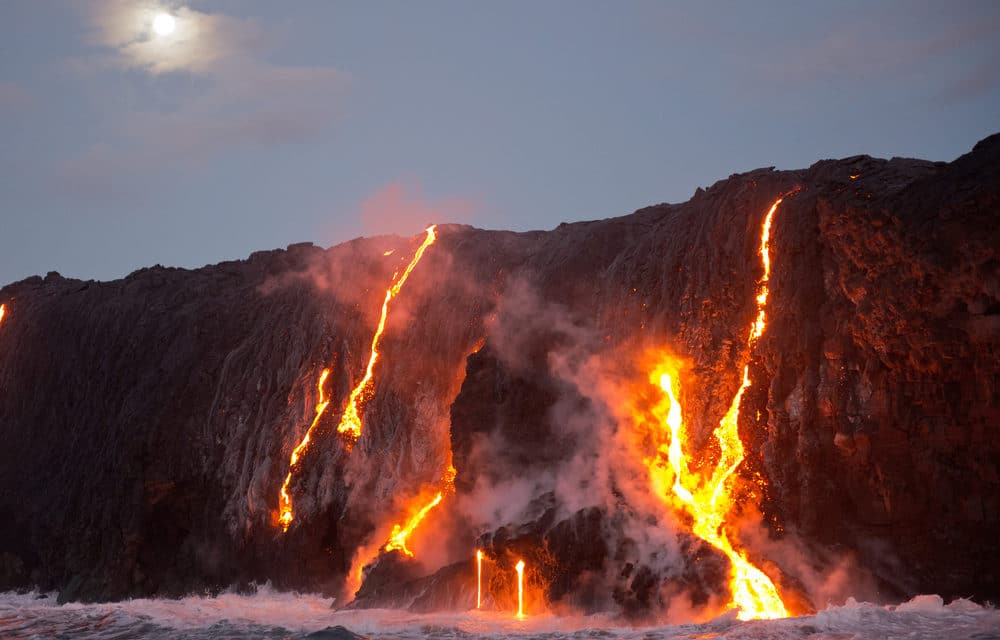 The eruption on the Big Island took place late Sunday night local time at the Halemaumau Crater, COH said. The Kilauea Volcano observatory raised the alert level to warn, an advisory said. A glow was detected within the crater of the volcano’s summit and “an eruption has commenced within Kilauea’s summit caldera,” the advisory said.

“Trade winds will push any embedded ash toward the Southwest. Fallout is likely in the Kau District in Wood Valley, Pahala, Naalehu, and Ocean View. Stay indoors,” a tweet from COH said.

The advisory comes after a 4.4 magnitude earthquake struck near Hilo late Sunday local time, according to the United States Geological Survey’s Earthquake monitoring website. USGS shows that at least seven other earthquakes ranging from 2.5 to 2.7 magnitude have occurred over the previous few hours. READ MORE