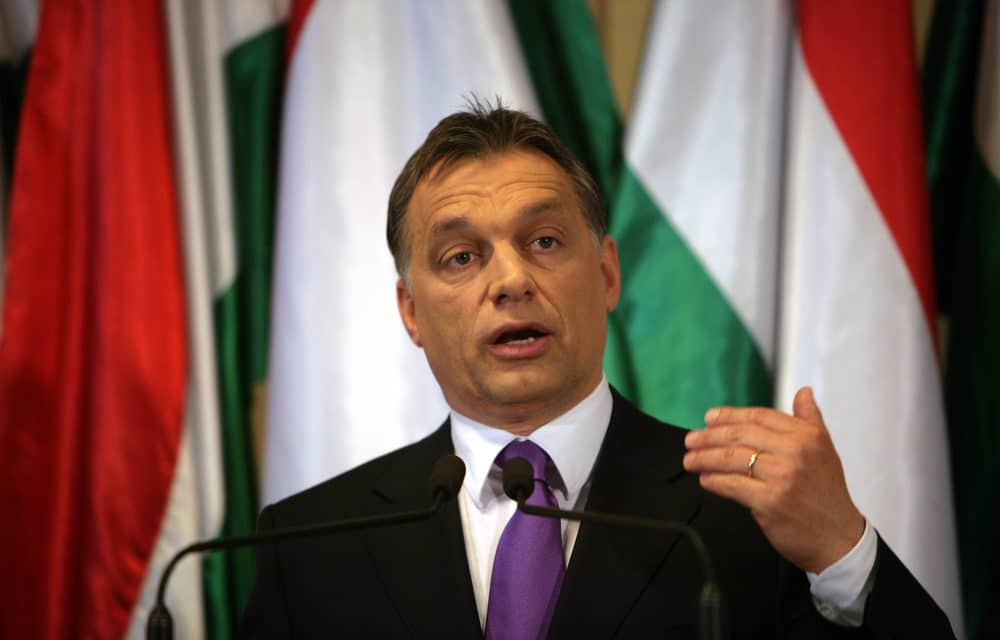 (CP) – The eastern European nation of Hungary has passed a constitutional amendment that will preserve the definition of marriage as a union between one man and one woman The Ninth Amendment to the Fundamental Law of Hungary, the country’s equivalent of a constitution, was passed in Parliament last week by a margin of 134-45.

The amendment, which was backed by Prime Minister Viktor Orban, will amend Section L paragraph (1) of the Fundamental Law to read: “Hungary protects the institution of marriage as the association between a man and a woman and the family as the basis for the survival of a nation.

The foundation of the family is marriage and the parent-child relationship. The mother is a woman, the father is a man.” “The main rule is that only married couples can adopt a child, that is, a man and woman who are married,” said Justice Minister Judit Varga, Reuters reported.

Varga, who sent the amendment to Parliament last month, said it will also work to provide “all children with an education based on the values of the Christian culture of Hungary and guarantees the undisturbed development of the child according to their gender at birth,” Hungary Today noted. “The Fundamental Law of Hungary is a living framework that expresses the will of the nation, the form in which we want to live,” Varga wrote in the justification section of the bill. FULL REPORT