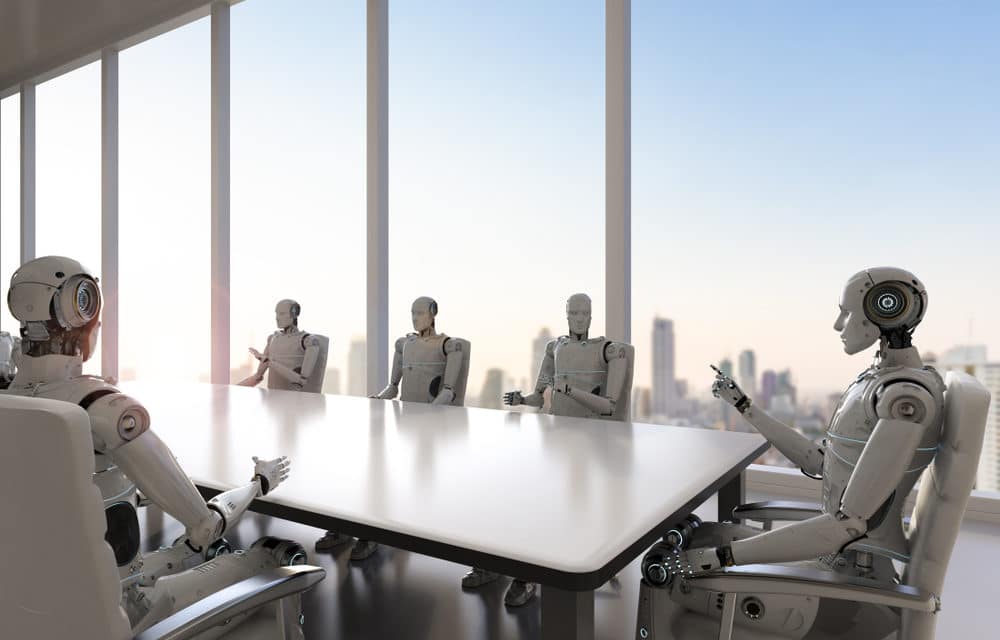 (Reuters) – From robots delivering coffee to office chairs rearranging themselves after a meeting, a smart city project in China aims to put artificial intelligence in charge, its creators told a conference this week – raising some eyebrows.

Danish architecture firm BIG and Chinese tech company Terminus discussed plans to build an AI-run campus-style development in the southwestern Chinese city of Chongqing during an online panel at Web Summit, a global tech conference. The project named Cloud Valley plans to use sensors and wifi-connected devices to gather data on everything from weather and pollution to people’s eating habits to automatically meet residents’ needs, said Terminus founder Victor Ai.

“It’s almost coming back to this idea of living in a village where, when you show up, even though it’s the first time you’re there, the bartender knows your favourite drink,” said BIG founding partner Bjarke Ingels. “When our environment becomes sensing and sentient … we can really open up that kind of seamlessness because the AI can recognise people coming. So it can open the door, so they don’t have to look for their key cards.”

Cities around the world are racing to embrace technology in a bid to improve urban life by collecting data to address problems like traffic jams and crime. More than 500 smart cities are being built across China, according to the government, to spur growth amidst a global economic downturn. READ MORE