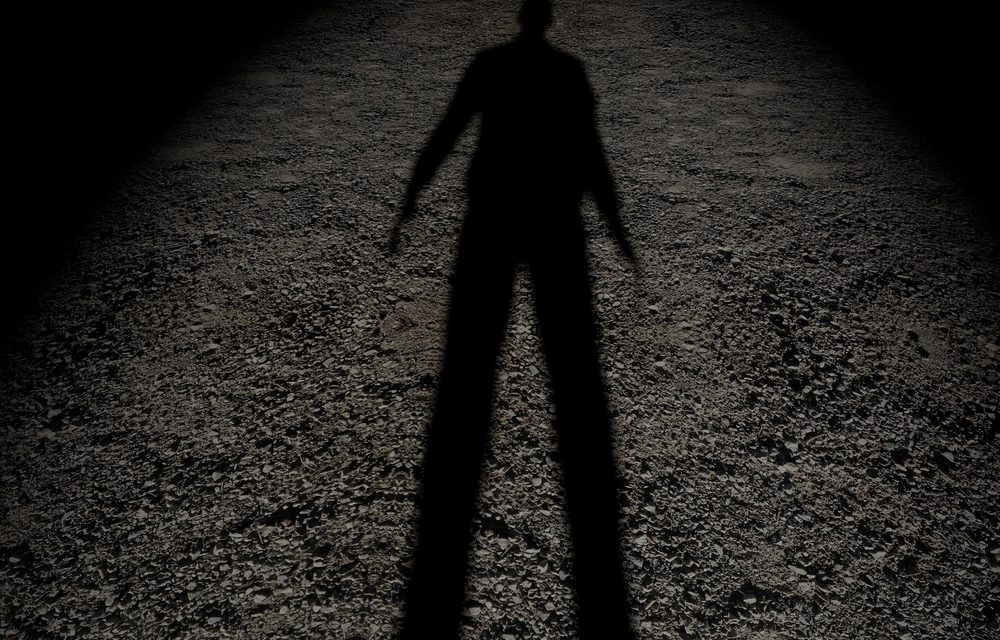 (AP) – The attacks come after dark, without warning, usually from behind. The victims, all men, are hit so hard on the head with some sort of blunt object that they are often knocked to the ground and require medical attention.

The apparently random string of at least 10 attacks in the Boston suburb of Waltham has angered city leaders, frustrated police and frightened residents. “There is definitely a fear factor in our city right now,” police detective Sgt. Steve McCarthy, who is leading the investigation, said at a news conference Tuesday.

The attacks started Nov. 10 at the Gardencrest apartment complex but have spread to the downtown of the city of about 60,000 residents roughly 10 miles west of Boston. The latest attack was the day after Thanksgiving. “People are concerned, and a small group of people are genuinely scared,“ said City Councilor Sean Durkee, whose ward includes Gardencrest.

“I have always told people that there is no place in Waltham I would not let my mother walk at night — until last week. It’s not the sort of thing that happens here.” Unnerved residents are changing their routines and paying more attention to their surroundings. “My God, we’re scared,” Amos Frederick, 37, said Wednesday as he walked through the complex. “All of us stay indoors except during the day. If someone is just walking to their car, we watch out for them.” Nathan Lumunye, 24, works nights at a home improvement store. READ MORE