A 3rd metal monolith has appeared in California 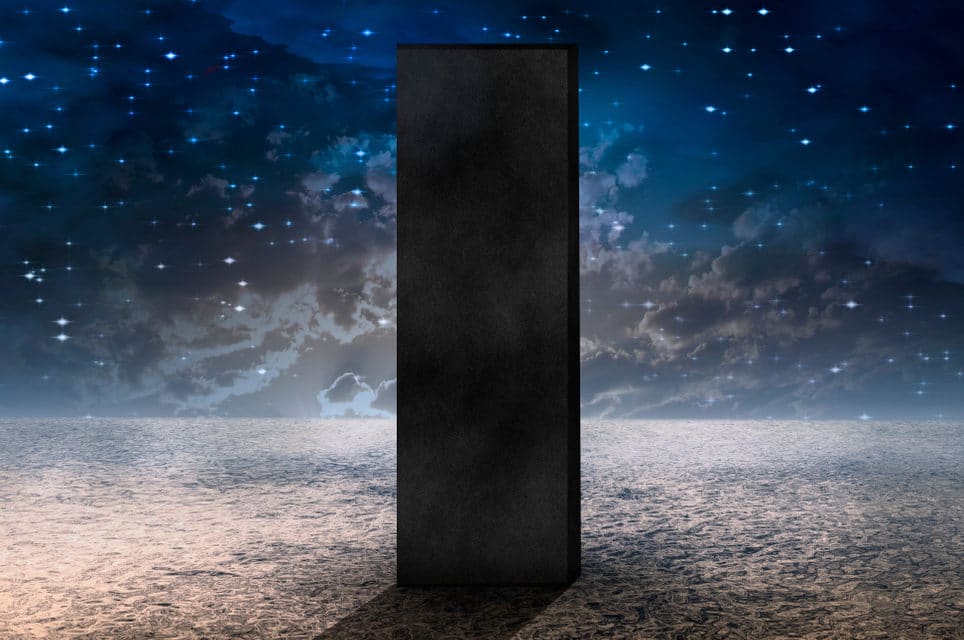 (Business Insider) – Metal monolith mania has swept the world in the past two weeks. Now, a third metal slab has appeared atop Pine Mountain in Atascadero, California.

Hikers stumbled across the 10-foot-tall, stainless-steel monolith on Wednesday morning. It’s almost an exact match to two other metal monoliths that were discovered in Utah and Romania in the past two weeks.

According to the local outlet Atascadero News, the California monolith was three-sided, just like the one in Utah. But unlike the one in the Utah desert, this 200-pound structure wasn’t firmly attached to the ground and could be knocked over with a firm push.

It’s unclear where this new monolith came from and when it was put up. But the local hiker Ray Johnson told Atascadero News the structure was not there Tuesday. READ MORE