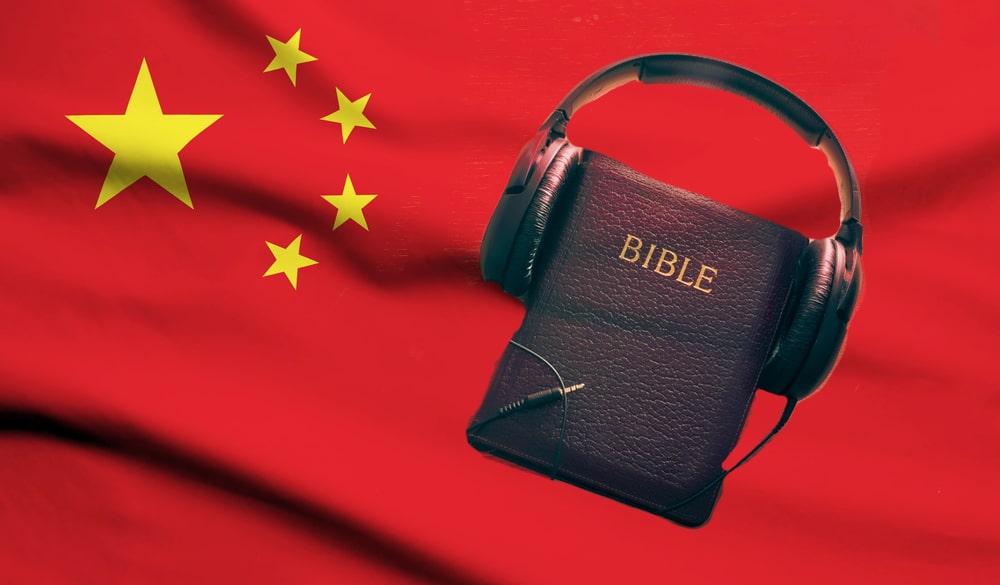 Religious liberty magazine Bitter Winter reports that the four Christians — Fu Xuanjuan, Deng Tianyong, Han Li, and Feng Qunhao — worked at a company called Life Tree Culture Communication Co., Ltd., which was founded in 2011 in the province of Guangdong. The believers sold electronic units that had the Bible pre-loaded on them. They were arrested on July 2 on charges of “illegal business operations.”

ICC notes that Life Tree Culture Communication Co. is a “legally established company,” but if China’s “government wants to criminalize you, it does not need a reason.” “The hefty sentences against these Christians are used to scare other Christians so they would not dare to sell Bibles without going through state-sanctioned churches.” Such incidents are not uncommon in China, where religious practice outside state-sponsored groups is strictly controlled. Recently, a Christian in Guangdong told Bitter Winter that police investigated him because he had bought an audio Bible player online. READ MORE