We just had an asteroid come less than 300 miles from hitting the Earth, Closet known miss on record 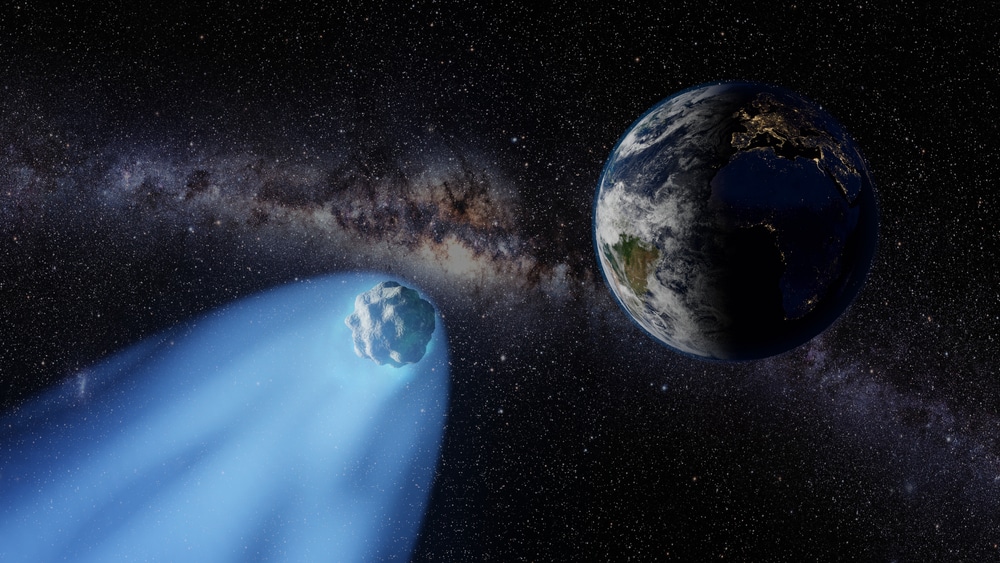 (ETH) – While everyone has been preoccupied with the election outcomes and the COVID pandemic, An asteroid roughly the size of a pickup truck just flew less than 300 miles away from Earth last week and set a record for the closest-known asteroid to fly past the planet without striking it according to a report from NASA.

Fox News is reporting that According to the Center for Near-Earth Studies (CNEOS), the asteroid, known as 2020 VT4, passed within 240 miles of Earth’s surface on Nov. 13th at 5:20 UTC. The asteroid was initially discovered by the Asteroid Terrestrial-impact Last Alert System, which is run by both NASA and the University of Hawaii.

Back in August of this year, a similar-sized asteroid known as 2020 QG flew within 2,000 miles of Earth, which at that time was a record. It is interesting to note that this asteroid was not spotted by NASA until it passed the planet, although it too would not have caused any damage had it struck the Earth, a NASA spokesman previously told Fox News.