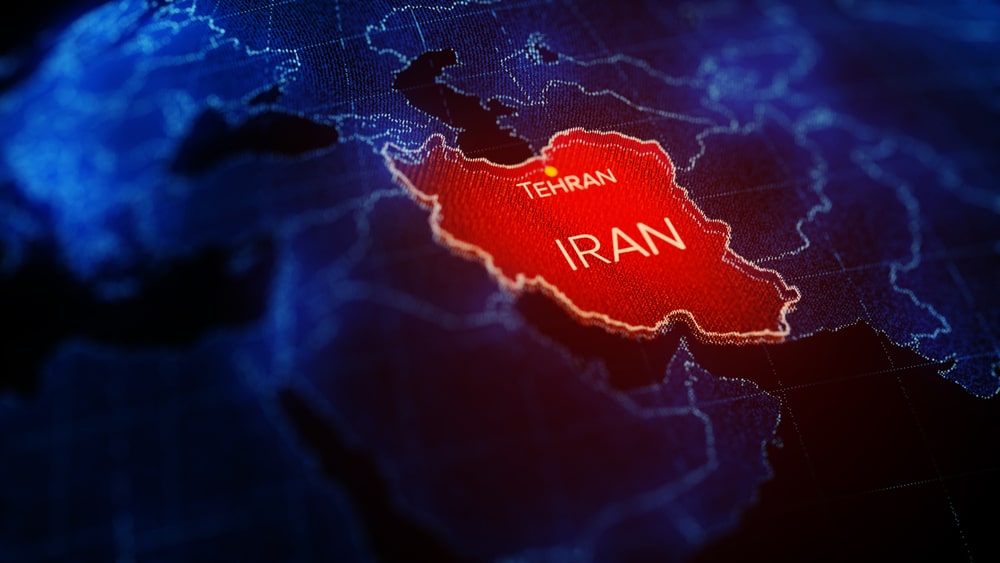 (ETH) – The United States military has deployed the aircraft carrier, USS Nimitz, to the Persian Gulf alongside other warships in order to provide ‘combat support and air cover’ for soldiers withdrawing from Iraq and Afghanistan.

The deployment comes as tensions in the region have ratcheted up following the assassination on Friday of a top scientist who headed Iran’s nuclear program. The decision to deploy the Nimitz to the Persian Gulf was made before the killing of Mohsen Fakhrizadeh-Mahabadi – a physics professor and former officer in the Iranian Revolutionary Guard.

Iran on Friday accused Israel of trying to provoke a war by assassinating Fakhrizadeh-Mahabadi, whom Prime Minister Benjamin Netanyahu had named as the father of the rogue nation’s nuclear program. One American official and two other intelligence officials confirmed to the New York Times that Israel was behind the attack.

Fakhrizadeh-Mahabadi was killed in an ambush involving an explosion and then machine-gun fire on the road between the countryside town of Absard and the capital of Tehran. Iranian state TV said explosives hidden in a pickup exploded in front of the car, scattering debris hundreds of yards before up to six gunmen emerged from another car and opened fire, the Times reported. READ MORE

Meanwhile, Israel has put its embassies around the world on high alert on Saturday after Iranian threats of retaliation following the killing of a nuclear scientist near Tehran, Israeli N12 news reported on Saturday. A spokesman for the Israeli Foreign Ministry said the ministry did not comment on matters of security regarding its representatives abroad. Iran has blamed Israel for the killing of Mohsen Fakhrizadeh, who died on Friday after a gunman ambushed him in his car. Reuters