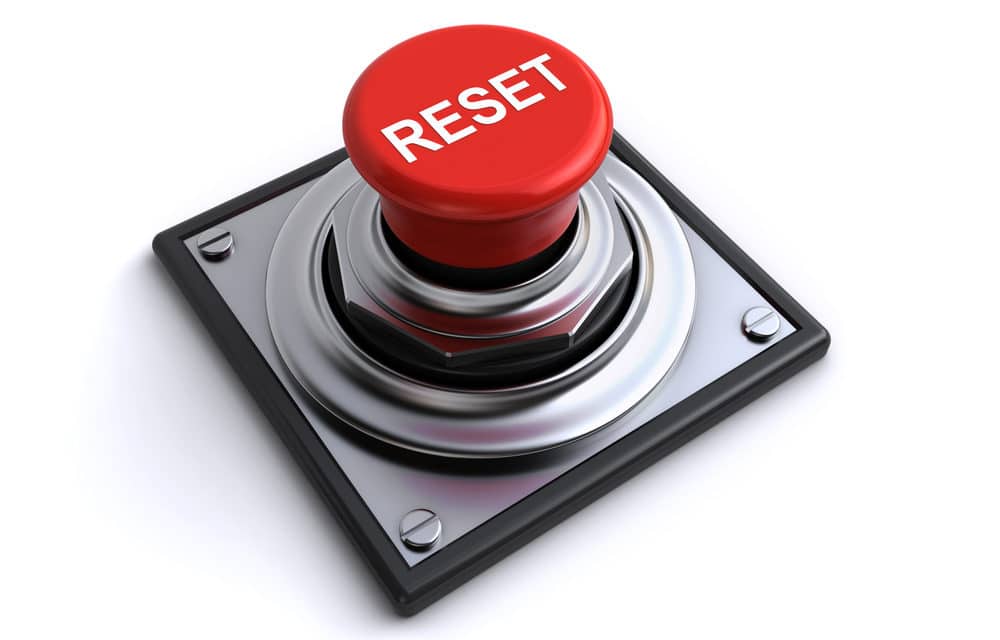 (OPINION) ETH – Tucker Carlson just gave a chilling warning recently on his program, regarding Americans once again going back down on lockdown and that Joe Biden has promised more masks, more quarantines, more limits on travel, more restrictions on who you can eat with and who you can touch and how this is all leading to what he is calling the “Great Reset” by the elites.

Tucker read a letter addressed to President Donald Trump from Catholic Archbishop Carlo Maria Viganò assessing the lockdowns. “No one, up until last February,” Viganò wrote, “would ever have thought that, in all of our cities, citizens would be arrested simply for wanting to walk down the street, to breathe, to want to keep their businesses open, to want to go to church on Sunday. Yet now it is happening all over the world …

The fundamental rights of citizens and believers are being denied in the name of a health emergency that is revealing itself more and more fully as instrumental to the establishment of an inhuman, faceless tyranny.” Tucker claims that the established media has worked overtime to suppress this man’s letter from being heard and even Yahoo News tried to tie the elderly clergyman somehow to QAnon, which to them made sense.

He alleged that a global health emergency was being used by the people in power for ends that had nothing to do with the virus itself, and of course, that’s crazy talk. That’s the media position on that. However, is this Archbishop crazy? Canadian Prime Minister Justin Trudeau recently spoke to the United Nations in September and stated:

TRUDEAU: This pandemic has provided an opportunity for a reset. This is our chance to accelerate our pre-pandemic efforts to reimagine economic systems that actually address global challenges like extreme poverty, inequality, and climate change.

“This is our chance,” says Justin Trudeau. Not our chance to save you from a virus with a 99% survival rate. This is our chance to impose unprecedented social controls on the population in order to bypass democracy and change everything to conform with their weird academic theories that have never been tested in the real world and, by the way, don’t actually make sense.

“This pandemic has provided an opportunity for a reset.” Keep in mind, that’s not from QAnon, that is a head of state talking and he’s not alone. Klaus Schwab, the founder of the World Economic Forum, has written a book called “COVID-19: The Great Reset.” The book isn’t really about science or medicine. Instead, it describes,  “what changes will be needed to create a more inclusive, resilient and sustainable world going forward.”