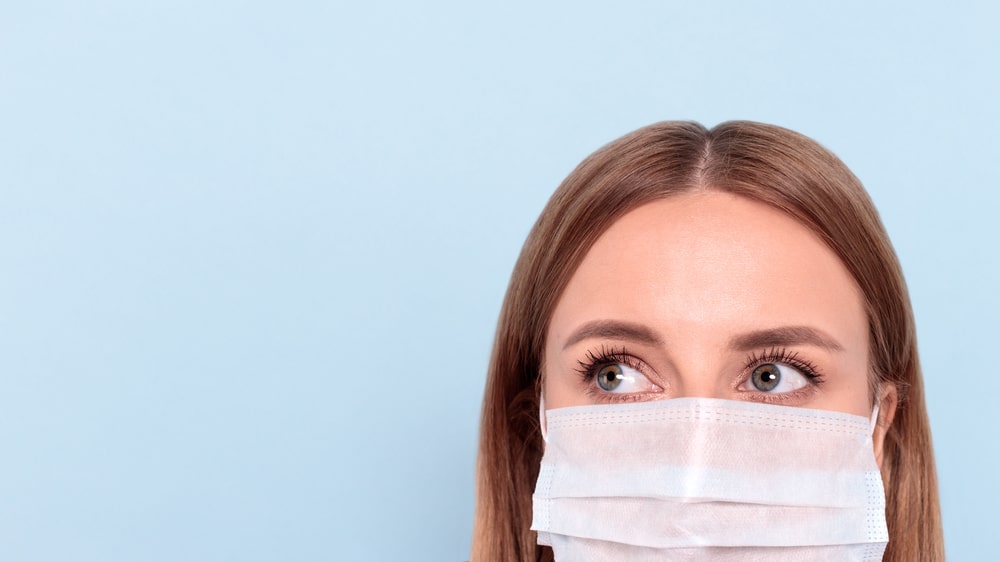 (ETH) – A school district in Mississippi has reportedly been sued for allegedly banning a third-grade student from wearing a facemask in class that has “Jesus Loves Me” written on it.

According to the report from the Christian Post,  The Alliance Defending Freedom recently filed a lawsuit on behalf of Lydia Booth on Monday in the United States District Court for the Southern District of Mississippi. According to the official litigation, on Oct. 13th school officials apparently told Booth that she had to remove her facemask due to its message in keeping with a school district policy prohibiting facemasks that include political or religious messages.

“Defendants allow students at SCS to wear masks and other clothing with a wide variety of expressive messages during school, including ‘Black Lives Matter’ and masks and shirts promoting many sports teams,” read the suit, in part. “Defendants’ Religious Speech Policy and practice are overbroad because they sweep within their ambit protected First Amendment expression.”

The ADF Legal Counsel Michael Ross reported in an official statement released Monday that public schools must “respect the free expression of students that the First Amendment guarantees to them.” “While school administrators face challenges in helping students navigate school life during a pandemic, those officials simply can’t suspend the First Amendment or arbitrarily pick and choose the messages that students can or can’t express,” stated Ross.

“Other students within the school district have freely worn masks with the logos of local sports teams or even the words ‘Black Lives Matter.’ This student deserves an equal opportunity to peacefully express her beliefs.” The Christian Post stated that the superintendent conveniently sent out a letter to the students, staff, and parents stressing that the school district “does not discriminate on the basis of race, color, national origin, sex, religion, disability, marital status or age in admission or access to, or treatment or employment in, its programs or activities.”

“Masks cannot display political, religious, sexual or any inappropriate symbols, gestures or statements that may be offensive, disruptive or deemed distractive to the school environment,” wrote Paes. “This expectation was outlined in our restart plan and is specific to masks only. The principal and Superintendent will be the final authority on the appropriateness of any mask worn to school. Wearing school colors, the school mascot or simply having a blank mask is encouraged.”